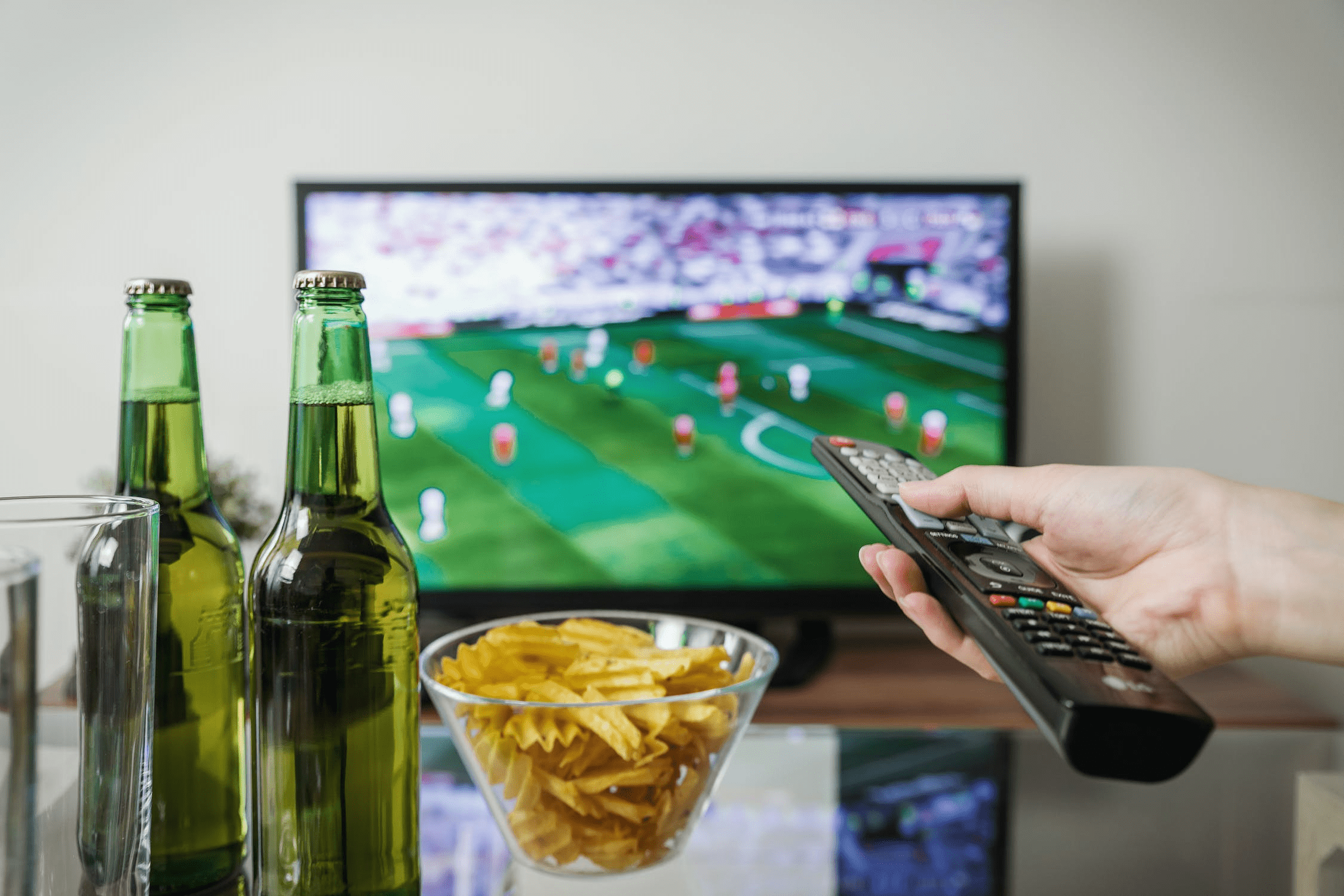 Research shows that satellite TV receipt in Nigeria has risen by 23% and in Ghana by 19% in 2019 after the last analysis was performed two years ago; the SES (SES.com) now covers 35 million TV households across the African continent. SES, the global content communication solution pioneer, has announced the findings of its annual Satellite Monitor survey, showing a steady rise in satellite TV penetration across Africa. The TV report also shows that SES is rising from 33 million households in Africa in 2018 to 35 million in 2019.

In Nigeria, the results of the Satellite Monitor show that 11.8 million households chose satellite TV in 2019, an increase of 23 per cent over 2017 and another 4.7 million in Ghana, up 19 per cent over 2017. The study also showed that TV sets of High Definition (HD) are growing popular, already in about 50% of Ghanaian and Nigerian television houses.

In Nigeria and Ghana, other TV transmission modes include terrestrial, cable and IPTV. The latest survey shows that satellite TV is steadily gaining popularity as the chosen mode of TV reception in both markets, 70% for TV homes in Ghana, and 33% for satellite TV in Nigeria in 2019 – up by 64% and 27% in relation to 2017.

The findings of the Satellite Monitor show that SES also has expanded its coverage across the broader continent of Africa. The study shows that the satellites of SES reach in addition to the growth of homes in Nigeria and Ghana.

“The findings of our annual Satellite Monitoring research show that satellite is still the best facilities for hundreds of TV channels and high-quality videos, while at the same time providing an economical option for the transition from analogue to digital television,” said Clint Brown, African Deputy Sales and Business Development Director of SES Video. The 2019 Satellite Monitor results indicate that end consumers in regions experiencing digital migration are happy with satellite TV and are preferring it for their better value deal and a wide range of free-to-air offerings, rather than purchase new equipment and move to digital terrain.

This SES annual market report offers a systematic and thorough overview on the television market in each country they analyze and is intended to assess the growth of TV reception modes, the total business scope of SES and act as a benchmark for the television and satellite industry. In 2019, Ghana and Nigeria were the most competitive and penetrated TV markets in sub-Saharan Africa because they were the largest African countries surveyed, and SES has been surveyed since 2015.