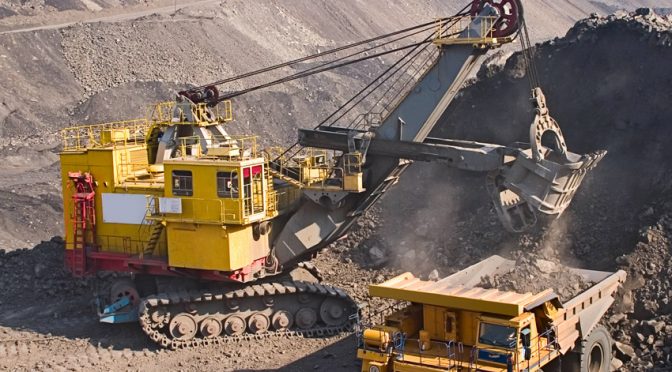 The Minister for Lands and Natural Resources, Mr. Kwaku Asomah-Cheremeh, disclosed this when the ministry took its turn at the meet-the-press series recently in Accra.

Mr. Asomah-Cheremeh indicated that the mining sector generated US$ 3.3 billion from export earnings in 2019 as compared to the US$3 billion generated in 2019.

On the contribution of the sector to employment, he noted that 26,425 directly and indirectly jobs have been created, due to an increase in the local content in the sector.

The Minister said Ghana was an attractive mining investment destination in Africa. That, he said, was shown by a steady inflow of investment of about 953 million dollars in 2018 most of which was pumped into projects such as Obuasi redevelopment and setting up of support service companies.

On the issue of the pollution at Atiwa, in the Eastern region, Mr. Asomah-Cheremeh, explained that the government was committed to ensuring that mining operations were done in a safe and environmentally friendly manner and assured that the forest and water bodies in the region would not be destroyed.