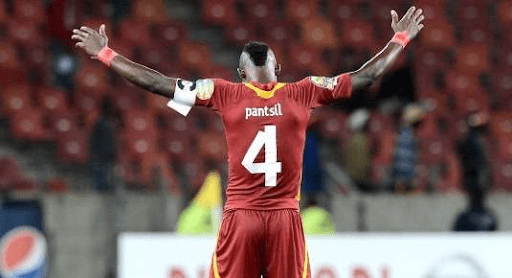 John Paintsil claims that the Cup of Nations is a tougher rivalry for African teams than that for the World Cup. The former Fulham man led both the Black Stars at Afcon and the World Cup and was in the quarter-final squad of the Western African Giants in 2010. Looking back on his career, Paintsil explained why he thinks the Nations Cup is the more difficult competition in the contrast of his experiences at both competitions.

The Black Stars were led at five Afcon tournaments, as the Western Africans tried to end their wait for continental gold, by Paintsil, who had 89 caps for Ghana. In 2008, 2012 and 2013, he was a semi-finalist on three occasions, but he missed the finals every time.  He has played in the first two promotions in Ghana for the World Cup, helping the stars to reach the last 16 in 2006 and the quarter-finals for four years later.