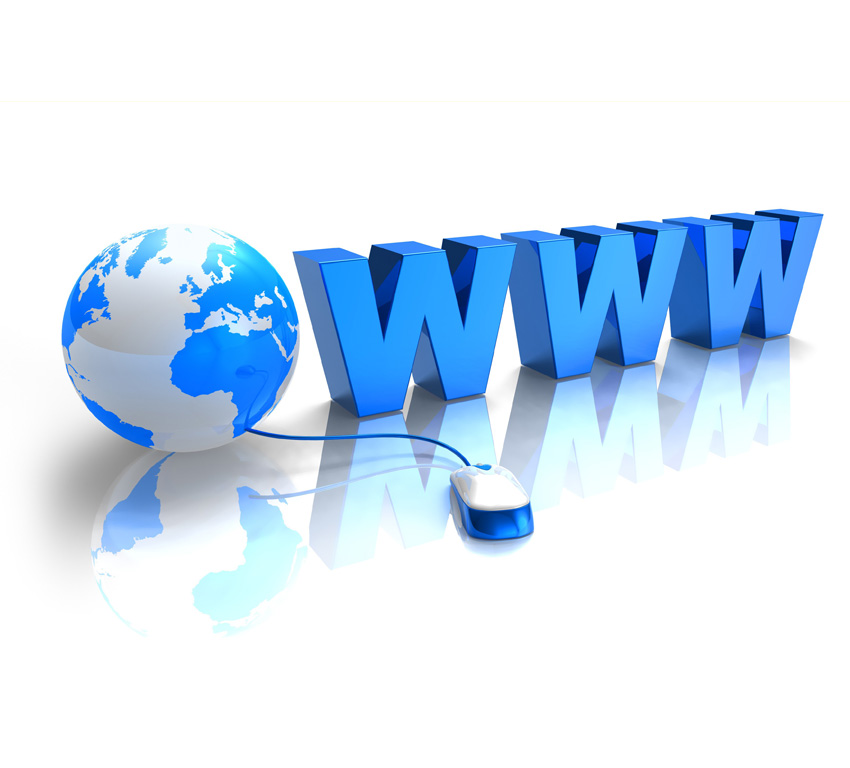 The South-West and North-West parts of Cameroon, which have witnessed anti-government protests in recent months, are still waiting for the Internet services to resume.

A day before the Internet services disappeared, the Ministry of Posts and Telecommunications issued a statement in which it warned social media users of criminal penalties if they were to “issue or spread information, including by way of electronic communications or information technology systems, without any evidence”.

The statement also confirmed that the authorities had sent text messages direct to mobile phone subscribers, notifying them of penalties, including long jail terms, for “spreading false news” via social media