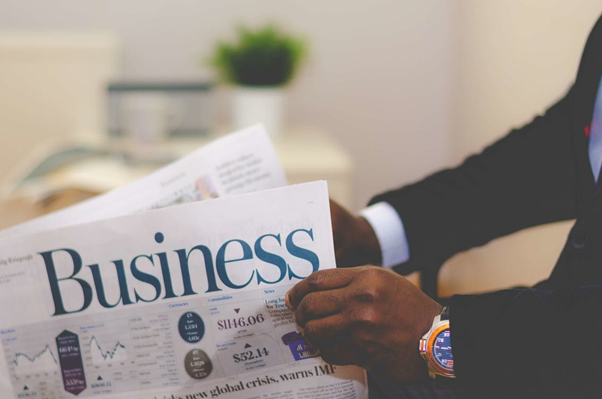 Ethiopia is the second-most populous country in Africa and has a population of over 109 million (2018), and home to the continent’s fastest-growing economy. With a GDP of 865 dollars per capita the economy is expected to hit 2219 dollars per capita income level by 2025. Based on more than a decade of positive double-digit economic growth, a new economic reform plan, called Homegrown Economic Reform, was recently launched by the Ethiopian government. The plan contains comprehensive reforms which open the way for the creation of jobs, reducing poverty and economic growth.

ICT, forestry, manufacturing, mining, and tourism are the focus areas of the reform agenda.

Ethiopia has several unique features which make it a place to invest in the future.

From a cultural point of view, Ethiopia relies on numerous factors including, most importantly, 1 in 2 never-colonized African countries, the use of the Julian calendar, the source of coffee, the home of the oldest remains of the human species and ethnic cuisine which is worldwide recognised and appreciated.

Economic factors such as restriction of government consumption, investment in public services, and conducive external environment have contributed to Ethiopia’s unequalled growth acceleration over the last ten years. Nonetheless, Ethiopia’s specific policy mix allowed it to achieve an unprecedented growth rate of 10.9 per cent between 2004 and 2014. Ethiopia is projected to hold the most rapidly growing economic label, with a predicted growth rate of 7.7-10% in 2019-2020. The acceleration of growth was part of a broader and positive experience of progress. Poverty, for instance, calculated as income of less than $1.90/day decreased significantly from 55.3% in 2000 to 33.5% in 2011 and decreased to 23% by 2016. But Ethiopia remained one of the world’s most egalitarian countries following rapid growth with the Gini consumption coefficient of 0.30 in 2011. Life expectancy has risen by one year since 2000 every year and is now greater in Ethiopia than the average of other low-income countries and Sub-Saharan Africa. In other primary growth metrics, including reducing child mortality and infant mortality, the country has made substantial strides. The nation has, therefore, accomplished most of the Millennium Development Goals and made early steps towards meeting the goals set by the Sustainable Development Objectives.

As Paul Gabriel, the London-based Senior Analyst on Control Risks for Africa states, “experienced investors in Africa and also worldwide are aware that risk and reward are close friends. Ethiopia has dominated every African peer for years in succession with its high reward score and the real competitive advantage can only be achieved if investors can remain ahead of the pack in the scale of the continent’s economic giants.”

A sampling of Past Investors and their Successes

To learn more, please check out the report from Ibex Frontier, our co-organizer for AFTS Addis, on Ethiopia’s 2017 FDI, M&A and Exits, by clicking HERE.

In Ethiopia, entrepreneurs and investors face a forex shortage, despite a large commercial deficit gap and the economic transition process, which is geared towards advanced export and import substitutions. The understanding of Ethiopia’s forex regime is important, as defined by Zekarias Amsalu,a co-organizer of AFTS, in Repatriation of Income & Capital — Perception and Reality. Such appreciation and constructive enforcement preparation can save many problems in later repatriations.

To learn more about investors’ experiences in Ethiopia and hear some mitigating advice, please download the report HERE.

Tech Investment in Africa – Where is Ethiopia?

Investors in technology have recently noticed Ethiopia. The combination of massive infrastructure investment, including more than 21,000.00 fiber optics availability, a growing population of 44 M mobile subscribers, and an increasingly tech-savvy young generation of more than one million students in universities and colleges, with 300,000+ students graduating every year, is certainly attracting attention. The early start of the emerging giant, Ethiopia, is noticed by technology investors. It is hardly shocking that Ethiopia was the 7th-largest investor in technology with 11.3 million dollars reported in technology investment. Read full reports of 2019/ 18 Tech Investment Reports by clicking HERE and HERE.

Why Ethiopia is an Alluring Fintech ‘Dreamland’

The figures reveal that Ethiopia is primarily a cash-based country with current account holders of only 22% of its 109 + million population. In addition, 18,000 saving & credit cooperatives and 44 million mobile subscribers are participating. The current penetration of digital/ electronic banking is projected at only 6% with ambitious goals of 40% penetration into the digital banking sector by 2020. This significant growth opportunity is a dream scenario for fintech investors.

We encourage you to visit the Ethiopian Investment Commission’s dedicated page HERE for more information. EIC has a special booth and an expert staff on investment who will be available for you at the Africa Fintech Summit to respond to all your questions.