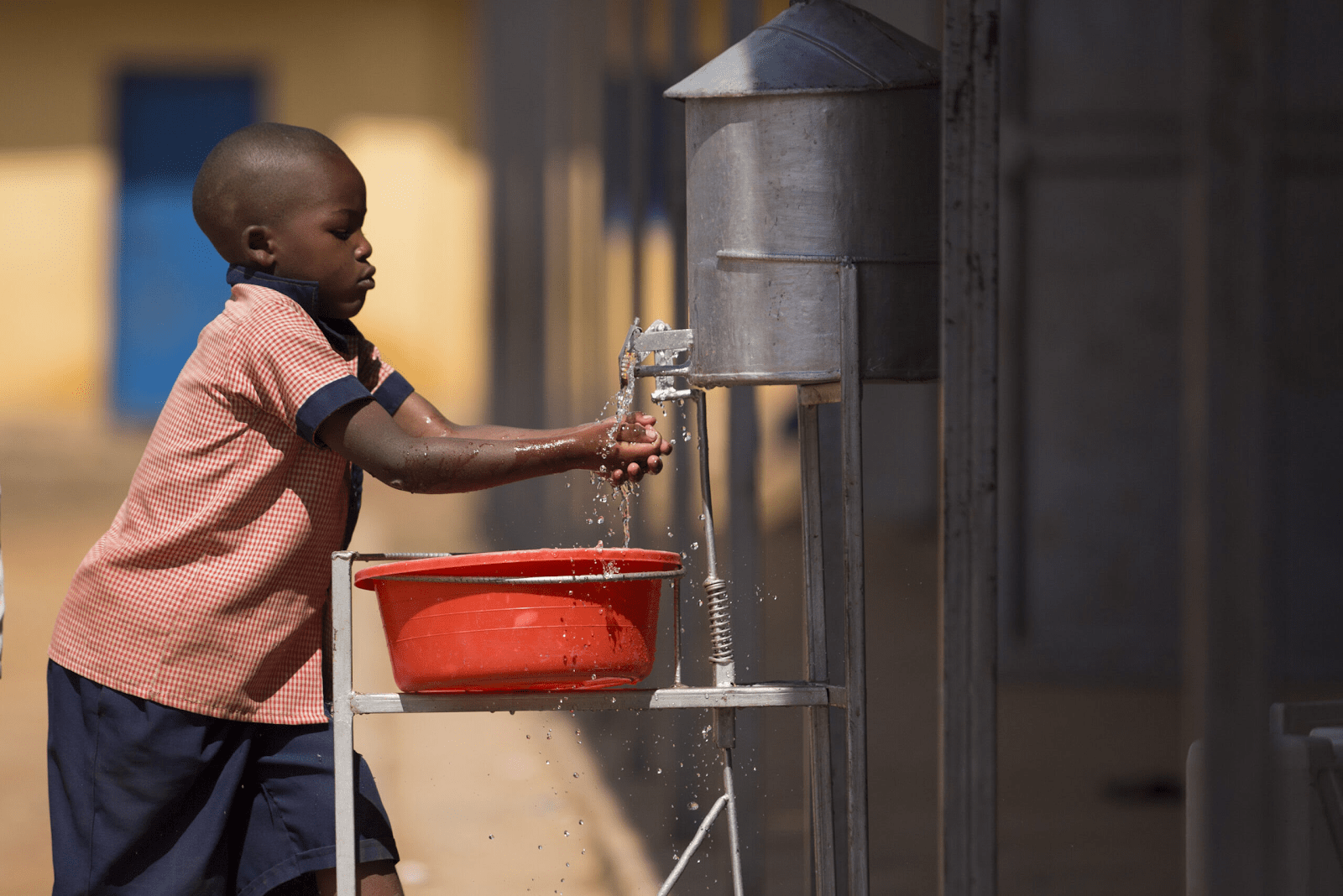 Neglected tropical diseases (NTDs) are a group of parasitic and bacterial infectious diseases affecting more than 1.7 billion of the world’s population, with about 40% of this burden concentrated in Africa. Two of the most common NTDs are intestinal worms and bilharzia, both of which are parasitic worm infections. People who are exposed to feces-contaminated soil are more susceptible to NTD infections.

According to a report by the Economist Intelligence Unit (EIU) that was supported by the END Fund, eliminating NTDs requires concerted action that is tailored to local contexts. This includes better disease mapping data, integration with wider public health efforts, and programs to improve sanitation. Additionally, investments should be targeted at strengthening health systems across the board to make them more responsive and resilient to these diseases.

The benefits of improved sanitation extend beyond households to entire communities and cannot be overemphasized. With a lower number of illnesses, more adults can contribute to the economy while the younger population can stay healthy and in school. Thus, it is imperative that steps are taken to end the neglect of communities in need of proper sanitation.

The END Fund is committed to ending NTDs during our lifetime. Through its efforts, the organization has reached many vulnerable and marginalized communities across Africa. During the COVID-19 pandemic, the END Fund established a COVID-19 response fund and invested in WASH programs and services to reduce communities’  exposure to communicable diseases such as COVID-19 and NTDs. In Ethiopia for instance, the END Fund worked with its partners to construct hand washing stations. To learn more about the END Fund’s work, watch this video.

About the END Fund

The END Fund is the only private philanthropic initiative solely dedicated to ending the five most common neglected tropical diseases (NTDs), which affect more than 1.7 billion people globally. It efficiently puts private capital to work, advocating for NTD programs that are innovative, integrated, and cost-effective. It facilitates strong partnerships with the private sector and has supported national disease control programs in 31 countries. Since its founding in 2012, with its partners, the END Fund has provided over 920 million donated treatments worth over $1 billion, over 17,000 surgeries for people suffering from the effects of the advanced stages of elephantiasis and trachoma, and trained more than 2.7 million people in NTD control and elimination efforts. Visit  www.end.org for more information.