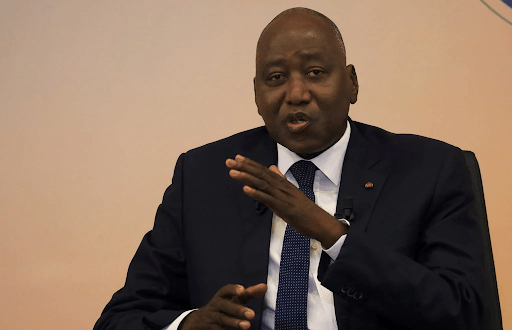 Amadou Gon Coulibaly, Prime Minister of Ivory Coast and also a candidate in the coming presidential elections which are going to be held in October, died on Wednesday. The reason for death is not clear yet. He was 61 years old and became unwell during a cabinet meeting and was taken to the hospital immediately where he passed away as stated by a spokesman for President Alassane Ouattara.

He had returned from France where he was taking his medical treatments as he had heart surgery in 2012. His death has caused a huge uncertainty for the upcoming elections.  Alassane Ouattara paid tribute to the PM by calling him his “youngest brother, his son” and praised him for his work.