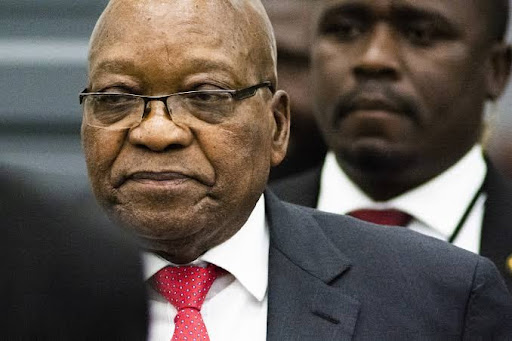 Zuma has been incarcerated since July after he was found guilty of contempt of court for failure to comply with an order of the Constitutional Court to honour a summons to appear before the state capture commission.

The statement states they were compelled to do so based on a medical report received by the department. The Department stressed that all offenders are eligible to be placed on medical parole should it be seen fit.