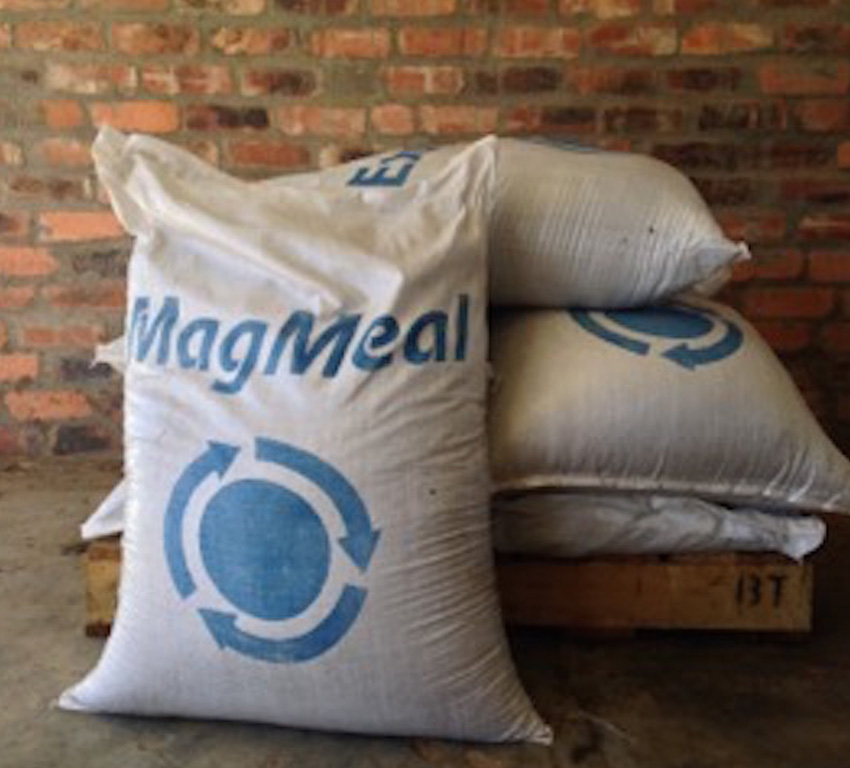 Did you ever imagine that maggots, a word which makes you feel like throwing up would make fortune worth millions? The truth however, is a hard pill to swallow. The Agriprotein business is making some big money, while putting in efforts to cope up with a drastic climatic threat. This initiative might transform the traditional animal feed industry permanently.

Livestock production constitutes a very significantaspect of the agricultural economy of developing countries, a contribution that goes beyond direct food production to include multipurpose uses, such as skins, fibre, fertilizer and fuel, as well as capital accumulation. Furthermore, livestock are closely associated to the social and cultural lives of millions of resource-poor farmers for whom animal ownership ensures varying degrees of sustainable farming and economic stability.Throughout the path of developing world, animals are means for hundreds of millions of people to overcome the absolute poverty. Livestock in developing countries contribute up to 80 percent of agricultural GDP; 600 million rural poor people are dependent on livestock for their livelihoods.Livestock is not only the source of food for poor people, but is also an important source of income, traction and fertilizer. It also act as catalysts that transform subsistence farming into income-generating enterprises, allowing poor households to join the market economy.

Animal feed is considered to be the industry of rewarding business opportunities. This industry is a growth oriented industry and the emergence of agriprotein has sparked up a revolutionary fire.Have you ever thought about the importance of animal feed? Next time when you order a piece of roasted beef or a platter of assorted chicken just have a look at it and wonder that would it be possible for it to make it to your plate without being fed properly? Animal feed is just like human food. The growing demand of meat and fish worldwide is boosting up the demand for animal feed. Livestock farmers use animal feed to raise the pigs, chicken and fish at their farms. The amount of money spent on animal feed every year is huge because on average, farmers around the world spend between 40 to 75 percent of their total costs on animal feed alone.The international trade in animal feed has projected a turnover of nearly $400 billion every year. Despite Africa’s huge demand for animal feed, it produces less than one percent of global animal feed output. The small amount the continent produces locally is never sufficient enough to satisfy domestic demand. As a result, the African market currently depends heavily on imported feed from the USA, Europe, South America and Asia (especially China). Consumers are demanding for high quality meat. They do not want to settle down for meat that doesn’t meet quality standards. The recent meat import controversy from Brazil to South Africa is the biggest example of the hygienic and high quality meat demand globally. Livestock farmers are adopting all the possible measures to ensure the quality of the meat. Feeding livestock with the best quality animal feed is undoubtedly the most significant aspect out of these measures.

Like humans, animals also require the ample amount of protein to grow and develop muscles. Soybean and fishmeal are the only two major sources of protein for livestock. But scientists have been doing a lot of research on the insect based protein source. A maggot is the larva of an insect, more commonly, a young form of the fly, before it changes into its mature form.Maggots come from eggs laid by flies. Unlike soybean and fish meal, maggots very new to the scene as a suitable source of protein for animals. They are very rich in proteins and contain a diverse range of all the essential amino acids and minerals that serves could be served as the source of necessary nutrition for livestock growth. Icing on the cake is that the process of producing insect based protein does not involves the harmful adverse consequences to the environment. The fishmeal is considered to be a good source of protein for livestock. “It takes a minimum of 1.5kg of fishmeal to make 1kg of farmed fish, a scandalous plundering of the ocean’s limited resources that threatens the entire marine ecosystem”says Paul Vantomme, United Nations Food & Agriculture Organisation. If we continue to use fish at the current pace, we would run out of fish in less than thirty years. Moreover, soybean, which is considered to be another high protein source for livestock is currently boasting off with high prices. The price for both fishmeal and soybean meal are touching sky, as they believe sky is the limit.

AgriProtein’s facility in Cape Town (South Africa) is the world’s largest fly farm and houses roughly 8.5 billion flies that produce more than 20,000 kilograms of maggots every day. To feed the army of maggots it produces, the facility collects over 100 tons of organic waste every day. This includes leftover and uneaten food from restaurants and hotels, blood and waste from abattoirs and animal manure. Within the farm there are over 300 cages in which flies are kept. These cages are designed in such a way that it maximizes the mating of flies. A single fly could lay more than 400 eggs in a single day. These eggs are hatched separately. Maggots are fed on the organic waste, collected from the hotels in the form of uneaten and leftover food, and animal manure. Maggots grow appropriately in the span of two weeks, while feeding over the organic waste. They are harvested, washed and then dried. Soon after they are crushed and the oil is extracted out of them. The remaining powder after oil extraction is called as magmeal and the oil extracted out of maggots is magoil.

Both of them are protein-dense and are rich in essential amino acids. The organic waste upon which maggots are fed is called as magsoil and is rich in nutrients. It could be used in farms to improve the fertility of the soil.

AgriProtein’s products have been approved for sale in South Africa and the company is expecting to procure distribution licenses in the European Union within the next two years. Product approval is being considered on a state-by-state basis in the U.S. and Canada, with Ohio already having granted permission for them to be sold.In terms of funding and expansion, the company has already received more than $10 million to build more fly farms in South Africa. It vows to construct another 38 fly farms across the world and has had expressions of interest from over 40 countries. In fact, the German government has offered AgriProtein one million Euros to set up a plant in Germany. In the long run, the company plans to license its proven technology for industrial-scale maggot production to similar farms across the world. This journey from maggots to millions is an interesting and lucrative one. This procedure of producing maggot protein could also be done on small scale in backyards. Though the product may not be that fine as compared to the machine produced protein, but still it would solve the purpose of animal feed. The manufacturers might also find a promising market for their produces. Potential investors and corporates are planning to open such facilities across the globe. Investing in this innovation would surely be a lucrative strategy, though a time consuming one, but as they say “patience is the key to success”.