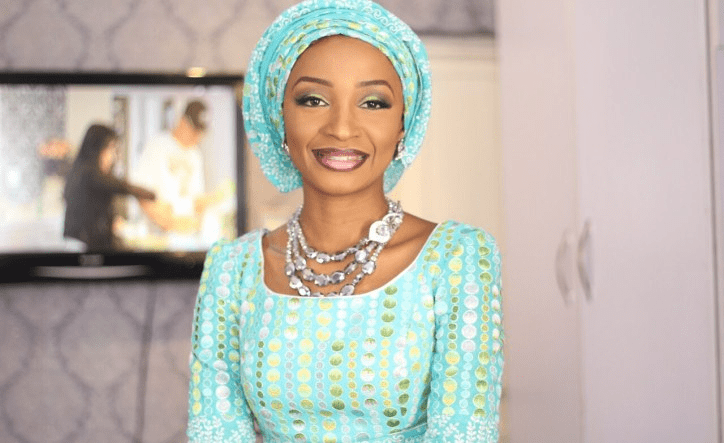 Rahama Sadau has apologised to her fans over some controversial pictures she posted on her social media platforms like Instagram and Twitter pages. She posted them on Monday. Many people thought that the pictures were offensive to the Northern Nigerian society because of their conservative nature and to Islam, Sadau’s religion. Others, however, disagreed. The pictures have created a heated debate among her fans as they have targeted one of the pictures to become a topic for the debate.

In the picture, the actress is seen to wore a stylishly blended dress with backless trimmed top to fit her buttocks. Many fans put their anger at the actress over the dress, resulting in trolling her social media pages. Some said she could have ignored to post the picture of her in which she dressed that way. Assaying a Muslim, she should not be encouraging indecency. The debate became so controversial that ultimately the actress had to comment and had to delete the picture and comments from her pages. She then apologised for her actions.