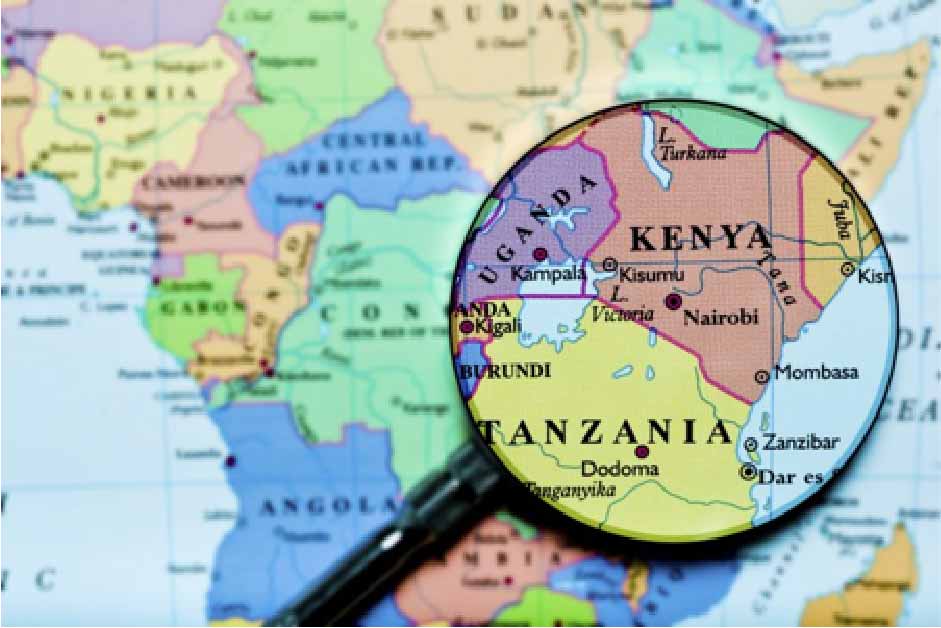 The coronavirus still has an enormous effect on the planet. According to global statistics, 266,073 confirmed cases and 11,084 deaths occurred on 21 March 2020.

By then, the epicentre of the virus has moved from China to Europe. As of 21 March 2020, there were 572 confirmed cases in Africa with 12 deaths recorded.

Hon Mutahi Kagwe, EGH Cabinet Secretary said, “We confirmed on Friday that no new coronaviruses have yet been detected and that the seven patients who have tested the virus positively continue to be monitored and stable. We keep monitoring their progress and the people who came in touch with them. In the last 72 hours, 8 new cases of positive coronavirus reported in the country were confirmed.”

This now takes a total of fifteen (15) individuals who tested positive. Five (5) are Kenyans and three (3) foreign nationals, of the last eight (8), two are Français and one is Mexican. Both 8 cases from Europe and America are imported.

The ages range from 20 to 67 years of age for the youngest. Between 4 March and 17 March 2020, all eight passed through Jomo Kenyatta International Airport. They are all isolated and tracked by our teams in various locations. Ministry of health has tracked 363 people who have been in contact with them. They have only three people in Mbagathi hospital who are waiting for a diagnosis.

The rest was treated and unloaded. All patients are in good condition, except one on the coast. The government is arranging a further treatment of the patient in Nairobi.

Hon Mutahi Kagwe, EGH Cabinet Secretary said, “I have said this for two weeks, as we attempt to contain the outbreak, is very important for the region. The government has revealed in recent weeks, fellow Kenyans, many measures intended to combat this virus. We have found, however, that most of our people tend to ignore these steps and to behave as normal. As I warned last week, it’s no joke, Kenyans DO MUST take this matter as seriously as they deserve by changing their lifestyles and adapting. This disease will treat us abnormally if we fail to act normally.”

The NERC adopted today as follows: