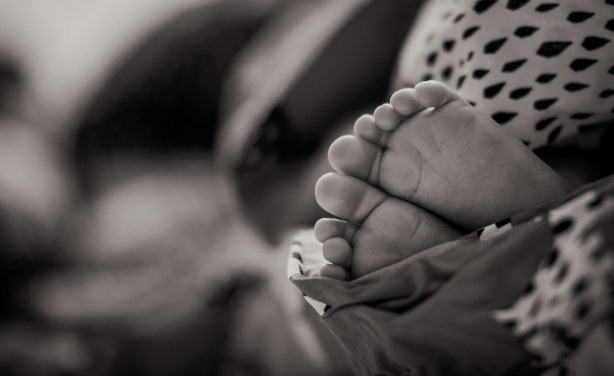 Three hospital staff have reportedly been arrested. They are accused of theft and sale of babies. Some public hospitals and care homes are also accused of the same due to colluding with organised crime. Authorities acted after some investigation revealed how Kenyan child trafficking syndicates. It is done from street clinics to a government. They were stealing babies from vulnerable mothers and sold them for as little as U.S.$400.

Kenya is reportedly a source, transit and destination country for men, women and children who are trafficked into forced labour and sexual slavery, according to the U.S. State Department’s 2020 Trafficking in Persons report. Once bought or lured they are forced to work into domestic work, farming, fishing, herding, street vending and begging. Girls and boys are also forced into sex work and this includes sex tourism on the coast, the report added.