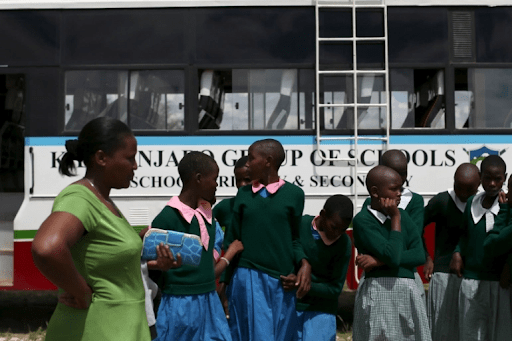 The Kenyan High Court has banned female circumcision for consenting adults. Kenyan high court stated that unlike the male cut it does not have health benefits and reduces the wellbeing of the woman for justifying their judgement. In some cases it can lead to death. The petition was filed by Tatu Kamau against it and court said evidence presented showed women in the communities that practice of female genital mutilation (FGM) has adverse effects on well being of women. Kamau argued that only the law is preventing women from undergoing circumcision.

“We are not persuaded that one can choose to undergo a harmful practice. From the medical and anecdotal evidence presented by the respondents, we find that limiting this right is reasonable in an open and democratic society based on the dignity of women,” Justices Lydia Achode, Kanyi Kimono, and Margaret Muigai said in their ruling.

Female Genital Mutilation Act in Kenya was passed in 2011. It states that anyone who continued to circumcision could be sentenced to at least three years in jail. Or could also pay a fine of $1,800.