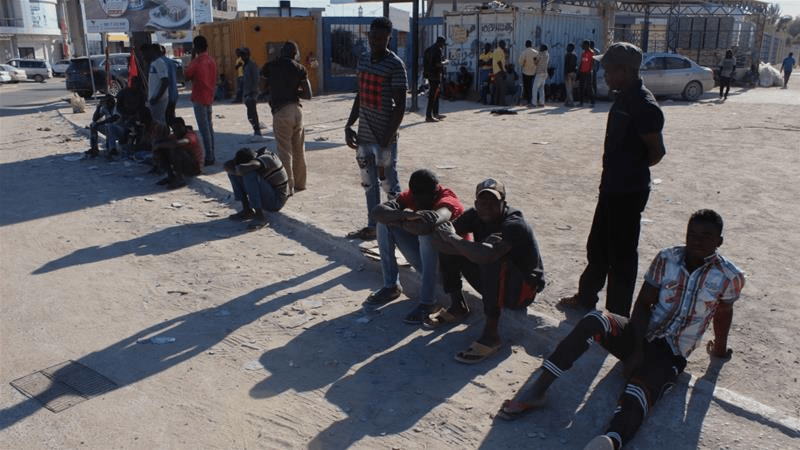 A 30 year old libyan was killed by some migrants for some undefined concerns and for taking revenge his family attacked the group killing them. .The incident took place in Mazdah, a town located some 150km south of Libya’s capital Tripoli, the interior ministry said on Thursday. They also added  that the smuggler was attacked by “clandestine migrants”.

Rest of the Eleven migrants, whose nationalities were not told, were injured and admitted to hospital in Zentan.