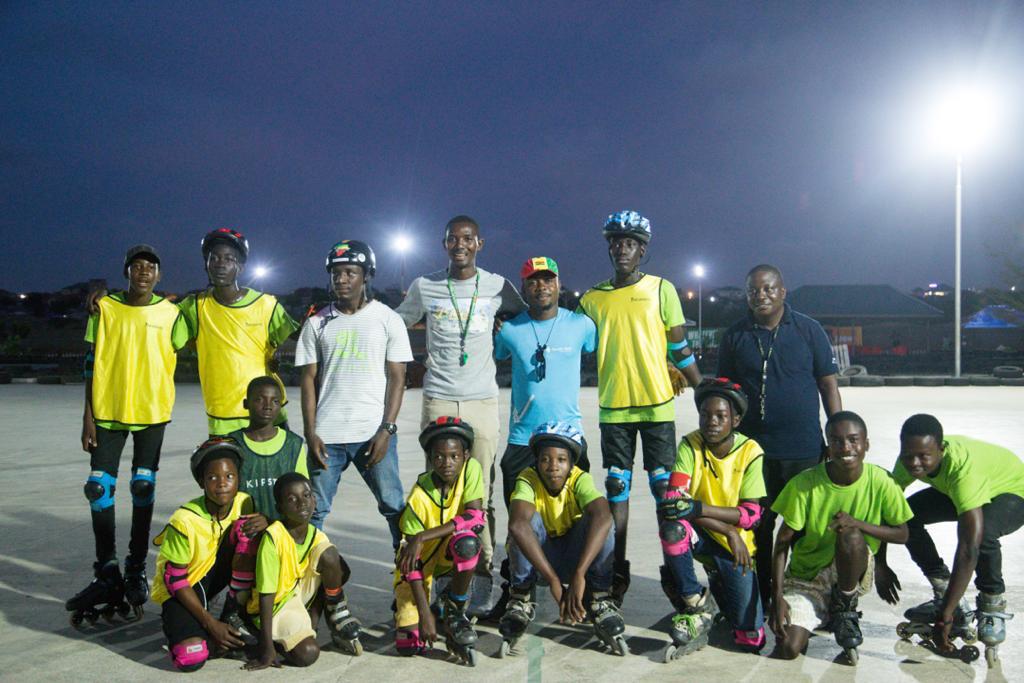 At the end of the games, Litz placed first, second place went to K2, Unity and Subway placed 3rd and 4th respectively.

In an interview with the President of the federation, Mr Johnson Kwaku Gameli Kportufe, he stated the need to develop the sports in Ghana and also appealed to all to support,

If we are able to make an impression at the World Cup, it will confirm the federation’s plans for these boys and we cannot leave everything in the hands of government so I’m appealing to corporate bodies to assist us in a form of sponsorship to lessen the financial burden on us,” he added.