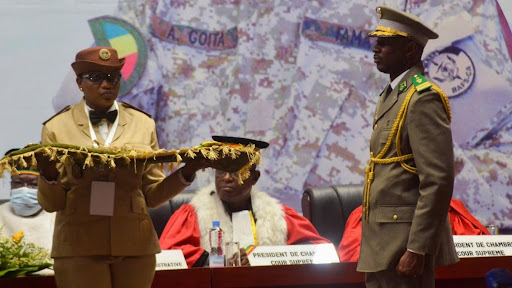 Mali’s military-controlled government organized a four-day forum upon the return of the country’s civilian rule after the nationwide coup happened in August 2020. The nationwide forum is observed to foster change in the country, however, many groups across Mali have boycotted the initiative and slammed it over being fruitless in decision-making.

Mali’s transitional President, Colonel Assimi Goita stated at the opening ceremony of the forum that the meeting will draw the best lessons and make an unwavering assessment of the nation.

Mali has only had the honour of a stable government for a brief period since its independence in 1960 from France and has remained one of the poorest nations in Africa. The nationwide forum is expected to bring back civilian rule, once legislative and presidential elections are held in February 2022.

This will enable the millions of displaced people to head back to their homes in Mali who fled the nation after the French Military intervention, as per Assimi Goita.