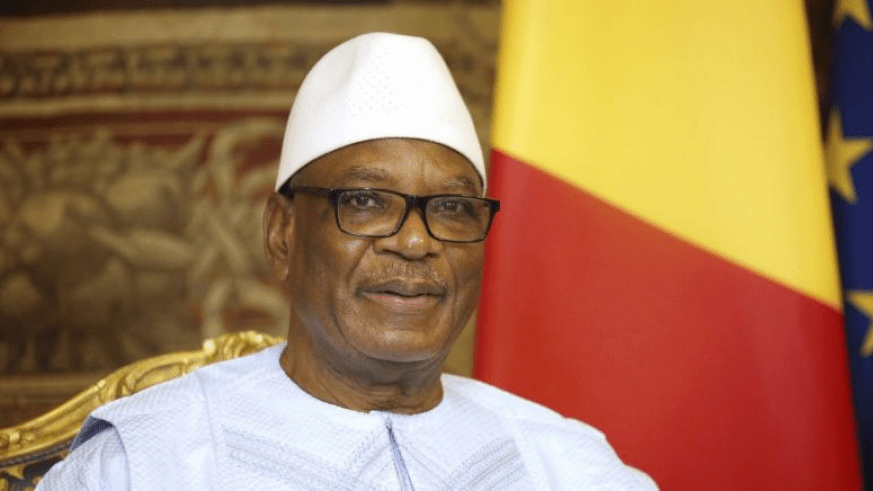 Mali’s President  Ibrahim Boubacar Keita has announced his resignation late night on Tuesday through State television. He announced all this after he and the Prime Minister were arrested by mutinous soldiers in a suspected coup. He was wearing a blue mask and said that he had no choice but to step down as otherwise it would be a bloodshed as the country’s national assembly and government would now be dissolved.

Keita said that for 7 years he has been trying to put the country all together. He also said that if the troops have decided to solve from their side so he has to surrender to avoid the bloodshed.