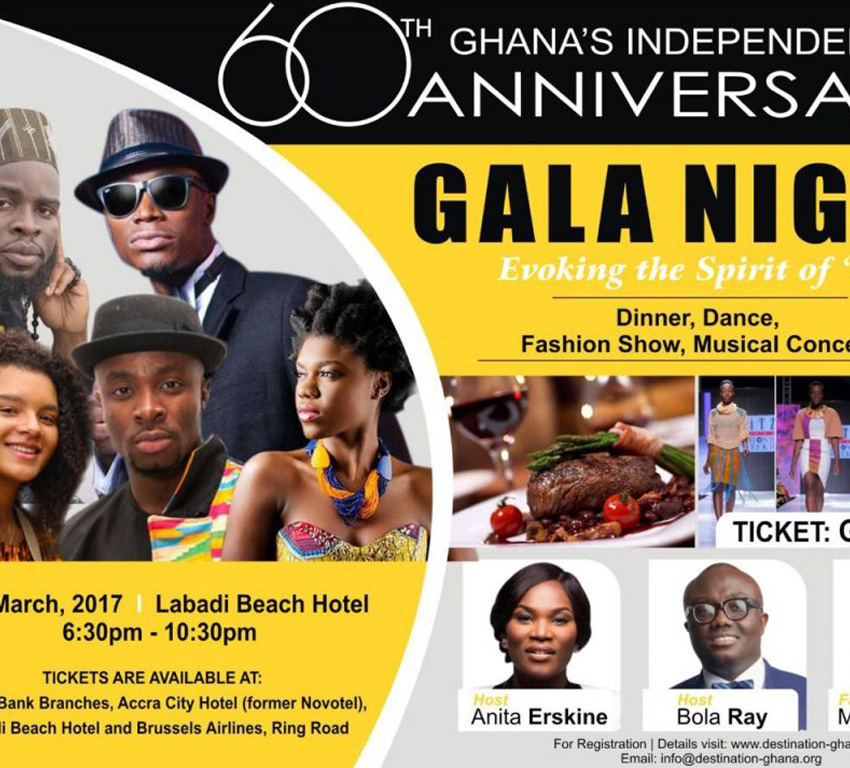 The first edition of the African Diaspora Homecoming Conference will be held from March 5 to 11, 2017.

The conference is being organised by the Heritage and Culture Society of Africa (HACSA) under the patronage of the United Nations Education Scientific and Cultural Organisation (UNESCO).

Graca Machel, wife of the late South African President Nelson Mandela, will grace the occasion as one of the main speakers.

For President of HACSA, Ambassador Johanna Odonkor Svanikier, the Conference is “a charitable initiative and residual sponsorship will contribute to a trust fund which will be created to support its work to preserve African Heritage and Culture, particularly the protection and preservation of sites associated with the transatlantic slave trade.”

The Conference will embark on six themes namely- History and Memory for Reflection and Dialogue, Heritage and Culture of Peoples of African Origin, and Diaspora Trade and Investment in Africa, James Barnor Photo Exhibition, Innovation and Technology by the African Diaspora and African Literature, Culture and the Creative Arts.