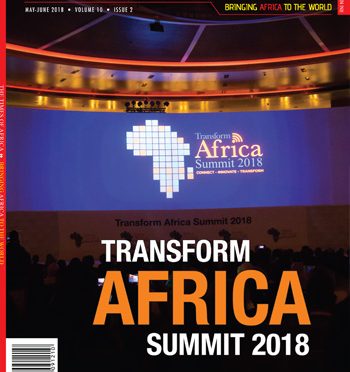 Digital Technology – a commitment to make lives better for all of us!

The year 2018 saw a major controversy surrounding the use, rather the abuse of digital technology. It was how social media giant Facebook exposed about 87 million users’ private data to Cambridge Analytica, a London-based elections consultancy data firm linked to American President Donald Trump. This incident triggered renewed debate on the perils and the devils that piggyback on the rewards of ‘Digital Technology’ or the ‘Fourth Industrial Revolution.’

But isn’t every invention born with its set of pros and cons? Whether the innovation becomes a demon or an angel depends upon how we make use of it. If security-breach is a major threat of the Internet, we also have heart-warming stories from all over the globe – especially the African continent – of how digital technology is not only improving lives but also saving them.

In Kenya, for example, the Toto Health app is helping expecting women and parents of young children by sending text and voice messages tailored to stages of pregnancy or a child’s age.

International establishments such as the World Health Organization (WHO) Regional Office for Africa and the International Telecommunication Union (ITU) are building platforms to scale digital health at the national level in respective countries, build a capable workforce to effectively use Information and Communications Technology (ICT) as well as address the need of multi-stakeholders partnerships for sustainable adoption of digital health.

In addition, read on to find how the power to co-operate can change the world!