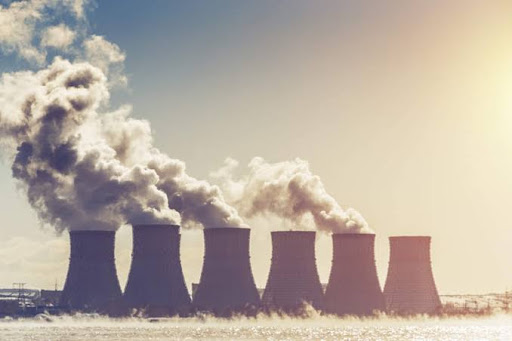 The Department of Mineral Resources and Energy said that it planned to put out the tender by March next year following the National Energy Regulator’s approval for the procurement of 2,500 MW of nuclear power. Energy experts in the country are expressing shock over the decision.

Energy adviser for the Organisation Undoing Tax Abuse, Liz McDaid, said it was “suspicious … to keep pushing nuclear instead of doing the obvious thing which is renewable energy” while a professor of Power Futures Lab at University of Cape Town’s Graduate School of Business was quoted in the local media as saying that a new nuclear procurement would be “a wasteful and costly diversion”.

He added that the country should instead focus on implementing its electricity supply plan, which prioritises generating 33 GW of power mostly from solar and wind by 2030. Renewable energy projects such as wind and solar can be implemented relatively quickly and at increasingly competitive prices.