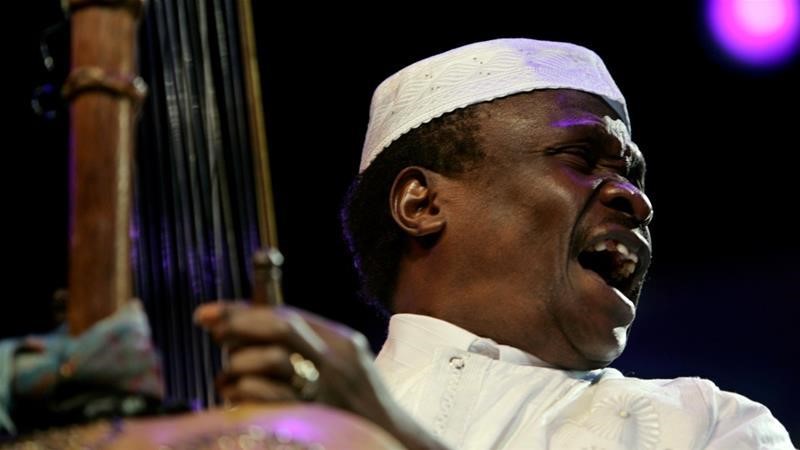 Kanté died in hospital on Friday in the capital, Conakry, aged 70, his son Balla Kanté told the AFP news agency. His death was the result of untreated health problems, he said.

“He suffered from chronic illnesses and often travelled to France for treatment but that was no longer possible with the coronavirus, We saw his condition deteriorate rapidly, but I was still surprised because he’d been through much worse times before” he added.