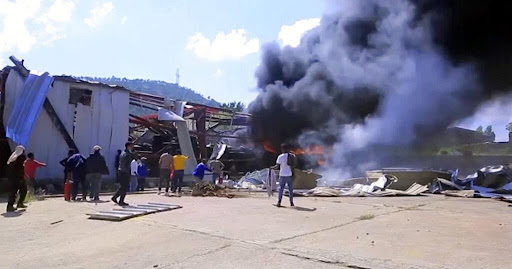 Ethiopia’s military launched a new air strike on the Tigrayan capital Mekele on Wednesday, the second bombardment this week against Tigray People’s Liberation Front targets in the city.

The raids mark a sharp escalation in the near year-long conflict in northern Ethiopia pitting government forces and their allies against the TPLF, Tigray’s once dominant ruling party.

It was not immediately known if there were any casualties from the strike, which was reported by the TPLF as well as local residents.