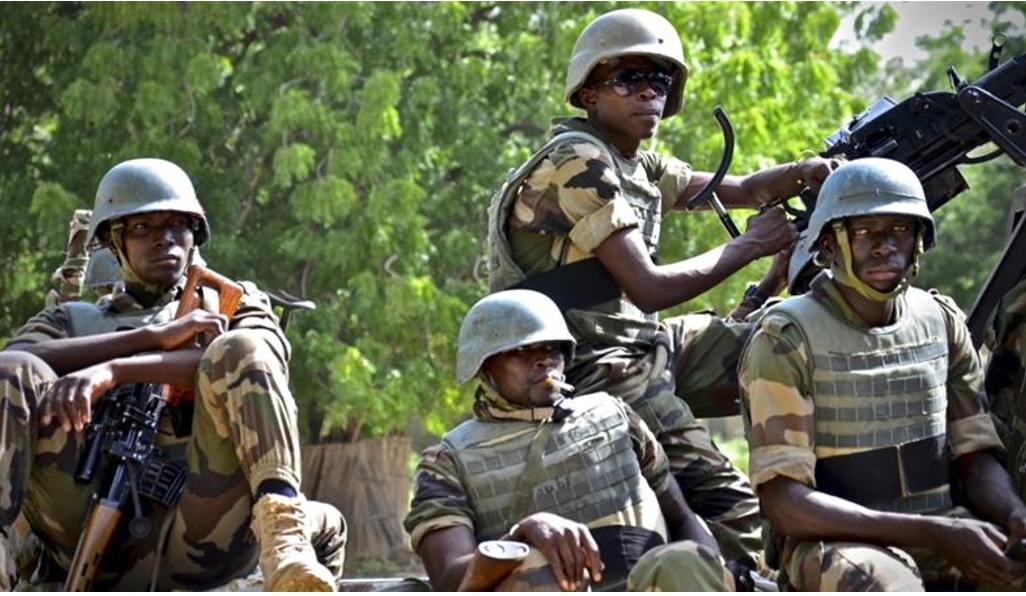 Photo credit: Niger has been hit by terrorism in parts of Sahel Photo source: Reuters
Spread the love

Legislation has been passed by Niger’s parliament ‘wiretapping” for curbing “terrorism and translational criminality” despite criticised by the oppositions.
This law was taken into account on Friday, despite the protests done by the oppositions concerning underestimating country powers and allowing “research in information” which specially may “intimidate state security”.