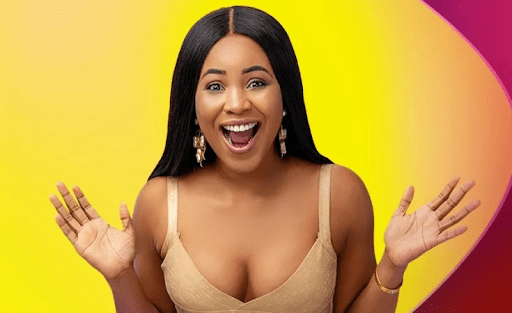 Erica Ngozi Nlewedim, a Nigerian actress who was a contestant in the Big Brother Naija Season 5, was disqualified from the reality show after breaking some of the house rules. Just after a few minutes, her fans which are popularly known as Elites started a fundraising campaign for her on a popular platform, GoFundMe, and in less than 3 hours after the initiation of the campaign, more than $9,000 has been raised. They thought to target $100,000 to support the disqualified reality show contestant, Erica’s dream.

Big Brother Naija’s Biggie announced that the actions of Erica were tilted to disrespect for Biggie house rules despite the responsibility as Head of House to lead by example. Also, a description in the page of the campaign said that for Erica Nlewedim, the star of BBNaija season 5, Lockdown edition whose journey on the show came to an emotional end – To concern some of her hopes and aspirations.