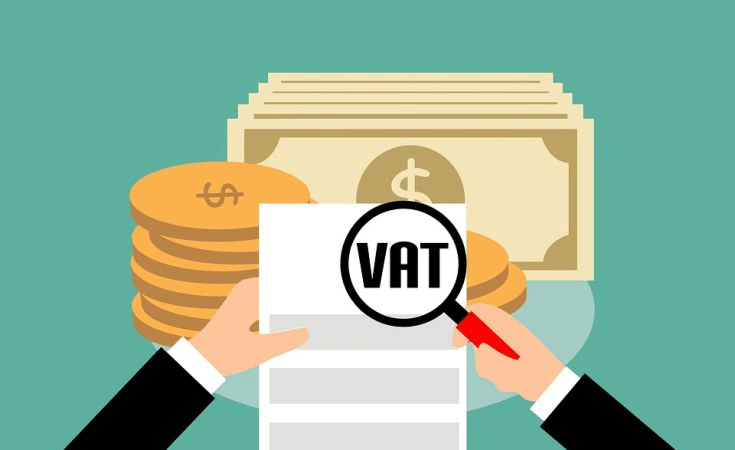 Nigeria has moved into a second recession in the last five years and also the worst one. The former vice president of Nigeria Atiku Abubakar, has suggested the government something- to increase taxes on the super-rich people of Nigeria. He has done so to raise government income in such a worst recession. The National Bureau of Statistics (NBS) announced that the nation’s GDP fell down by 3.62 per cent in the third quarter of 2020 on Saturday.

This situation is worsened by the COVID-19 pandemic. Mr Abubakar addressed the nation by saying that he received the news with the heaviness of heart, stating that it could have been avoided if the President Muhammadu Buhari-led administration sought attention on cutting the cost of governance by saving for a rainy day and avoiding profligate borrowing.