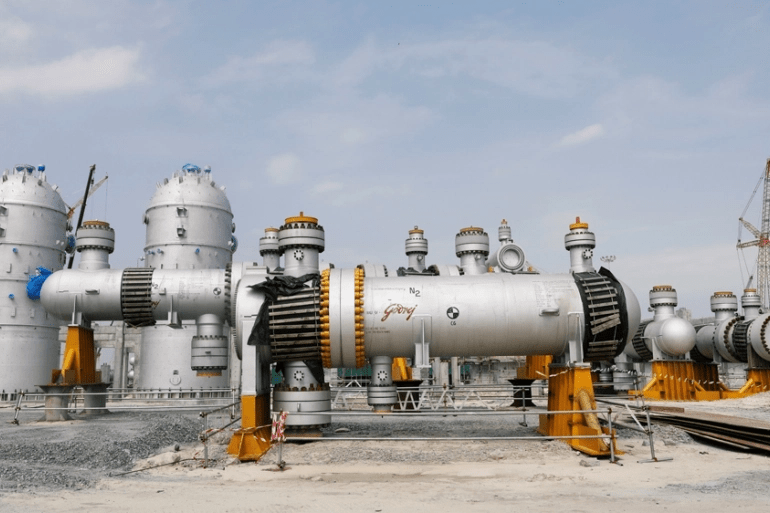 Nigeria has moved into recession after a long time. Its gross domestic product (GDP) fell down in the second consecutive quarter. Last time it was in 2016. The recession was four years ago and the country rose from it the following year. However, growth has been weak. Also, COVID-19 has hit the economy hard in the middle of low oil prices. The continent’s top oil producers and exporters depend upon crude sales. They do it for 90 per cent of foreign exchange earnings.

Nigeria accounts for two million barrels per day at an average rate. The effects of the pandemic have cut production to 1.4 million barrels. Yemi Kale, the statistician general, said on Twitter on Saturday that “Q3 2020 Real GDP contracted for the second consecutive quarter by -3.62 per cent,”  “Cumulative GDP for the first nine months of 2020, therefore, stood at -2.48 per cent,” he added.