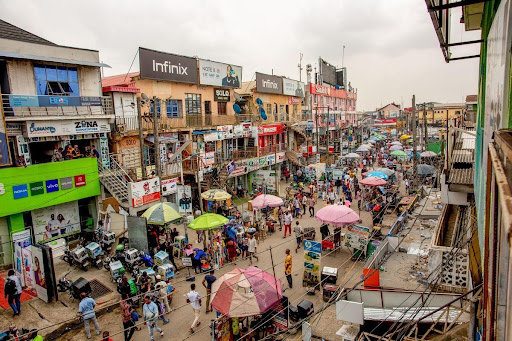 The Nigerian federal government is planning to offer money handouts of 2.4 trillion nairas ($5.8 billion) to its poor population of 40 million people. The step came to replace the gasoline subsidies.

The brand new petroleum legislation will commence from July, as soon as the fuel subsidies end, and will permit the federal government to decide the gasoline costs. As per Finance Minister Zainab Ahmed, the cash transfer to the people is expected to continue for over a period of 12 months.

However, according to SBM Intelligence lead partner, Cheta Nwanze, the cash transfer programs did help the poor population of Togo, but in a nation where few people have bank accounts, this step might lead to corruption.

To respond to people’s concerns over cash distribution, Ahmed said that the government is ensuring that the cash payments are distributed to the rightful recipients, and to streamline the entire process, they will be using biometric verification numbers, bank account numbers, and national identity.

According to the International Monetary Fund, Nigeria wants to scrap the fuel subsidies considering the national budget can no longer handle the financial burden. Moreover, the subsidies will cause a further downfall of 6.3% of the financial output in the current year.

Ahmed added to the national financial constraint by stating that the subsidies cost the government around 2500 billion every month. To contain this issue, the IMF suggested eliminating the subsidy and adopting a “well-targeted social assistance plan” which will shield the negative impact of removing the subsidy.

Cheta Nwanze defended this step by the government by his statement, “These payments are not sustainable because they are simply another consumption subsidy which is not productive in any way. I would have preferred such grants to go to small businesses so they can expand and put a dent in our rather high unemployment rate.”