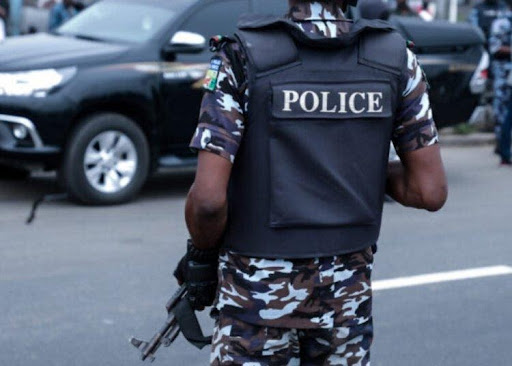 In a morale-boosting effort, the Nigerian government approved a 20% increase in the police officer’s salary, starting January 2022. The news was disclosed by Alhaji Maigari Dingyadi, the Minister of Police Affairs, who mentioned that the Federal Executive Council (FEC) approved the upgrade of the take-home allowance for police personnel in Nigeria.

The pay scale increase was promised by President Muhammadu Buhari in the wake of #endSARS mass protests against police personnel brutality on the general public. He said that the increase in salary is an attempt to impede the bribery and brutality of citizens by police personnel. He further added that this step will improve the relationship between police and citizens.

Dingyadi recalled when in October 2020, Nigeria witnessed EndSARS protests across the country which led President Buhari to appeal for nationwide calm. He also promised during the time to review and upgrade the remunerations to recognize their services towards the country and to facilitate peace and order in Nigeria.

He further stated that the FEC has approved the release of thirteen billion, one hundred twenty-seven million, nine hundred seventy-two thousand, two hundred and sixty-nine naira for the outstanding payment of the deaths of police personnel (5472 police deaths from 2013 to 2021) that was not covered under life insurance.

The council also approved the payment sum for burial expenses (from 2021 to 2021), 750 million naira annual insurance premiums, and 16 million for tax waiver (wef October 2021). Along with this, the government of Nigeria increased the rent subsidy. The Ministry added that “we will do whatever it takes to ensure that we improve the performance and the relationship between the police and the public to ensure that they justify this good gesture.”