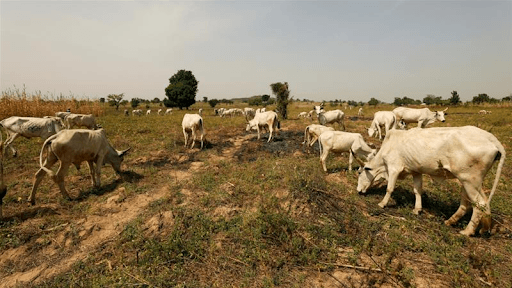 In northwest Zamfara state authorities have offered two cows for each gun surrendered by criminals of halt attacks, including cattle rustlers on Thursday. Authorities and militants have tried so many times to have a peace deal but always failed to control attacks.

Bello Matawalle, Zamfara governor confirmed the new initiative that for every rifle submitted by a bandit, he would be compensated by 2 cows. All the local communities have been hit hard by the armed groups for years including extortion, kidnapping and other serious crimes. There is no indication that this initiative is good enough to convince them to forsake their lucrative cattle rustling and kidnapping rackets.