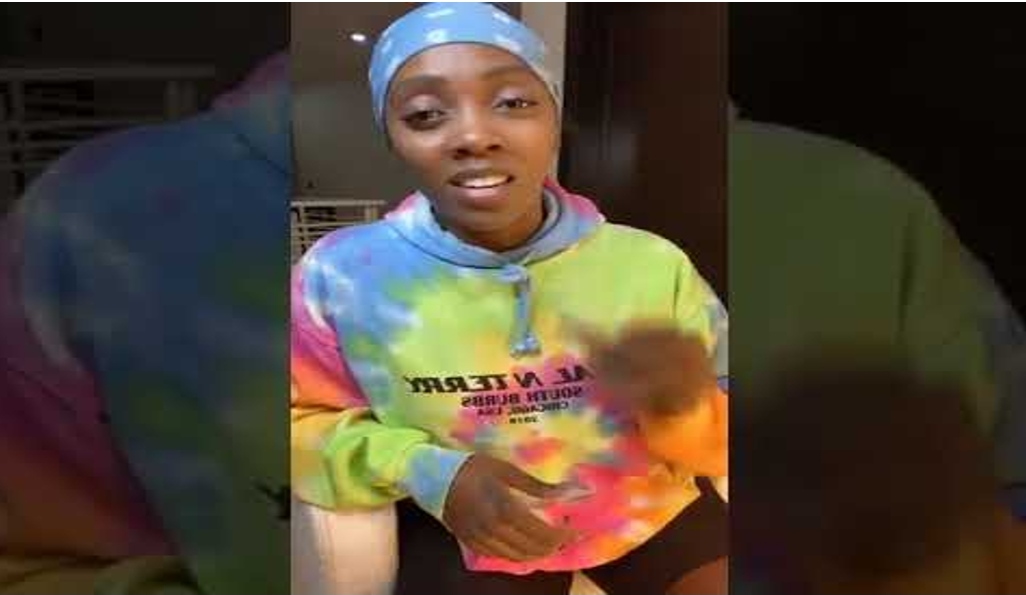 A large number of Nigerians are going online to social media to demand justice for women. Some women are being abused and this has created havoc in the country. The rallies are following as #JusticeForUwa, #JusticeForTina and #JusticeForJennifer have resonated among internet users in the country, with famous personalities also supporting online campaigns inspired by the “Black Lives Matter” protests removing the United States.

The recent outflowing of anger has been released by the cases of three women and girls who were killed or raped in incidents activists say showcase the widespread sexual violence and police brutality in Nigeria. In April, an 18-year-old, Jennifer was brutally attacked and raped by a gang of five men in Kaduna, a city in northern Nigeria.
The case attracted attention after her relatives put pressure on the accused that he would escape justice, released a video online of a family comforting the traumatised teenager that was shared thousands of times. Now, police say two men have been arrested for rape and three other suspects are being sought.