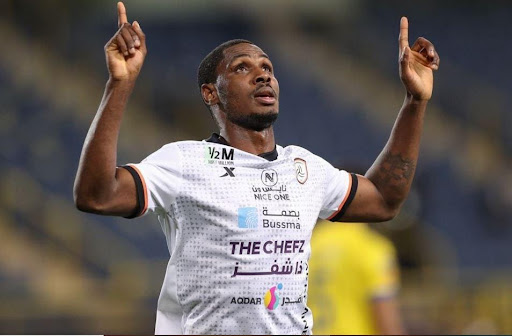 The 32-year old Nigerian striker Odion Ighalo will not play at the Africa Cup of Nations after he was denied a release from Al Shabab, his Saudi Arabian club. Initially, Ighalo was given a deadline by coach Augustine Eguavoen, to confirm his availability by Tuesday, but later Nigerian Football Federation released a statement saying that his presence is not expected owing to certain issues with Al Shabab.

Clearing the air, Majid Al-Marzouki, the Riyad club official said that Odion Ighalo’s letter of invitation did not reach the Al Shabab club within the stipulated time period, as defined by the governing body FIFA. According to FIFA player status regulation, the federation has to notify both the club and the player about the summons, in writing, 15 days prior to the commencement of the tournament.

Staying up on the decision, the Nigerian team officials have also intimated that there might not be a replacement of Ighalo for the upcoming Africa Cup of Nations.