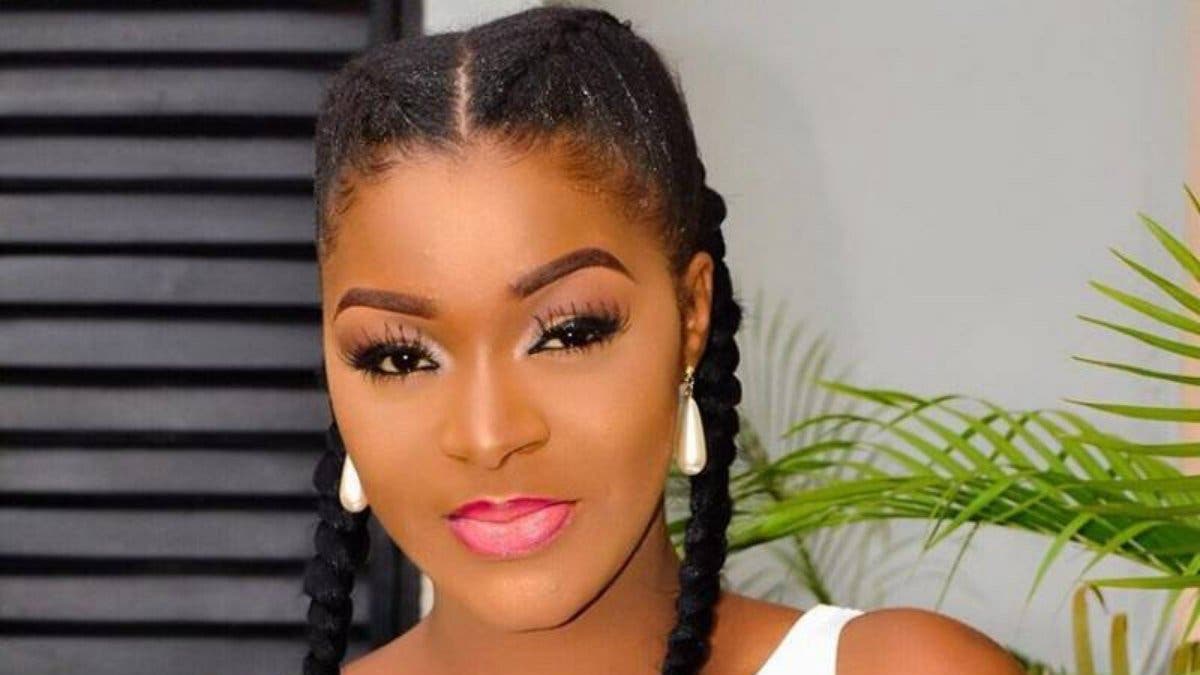 Chacha Eke Faani, a goddess in Nigeria’s television, has dismissed speculations about her marriage crashing in her husband’s domestic violence. A few days ago, the actress who went on social media reveal that Nollywood movie producer Austin Faani ‘s marriage to her 7-year-old wife has been diagnosed as having bipolar disorder.

In a video she made on a hospital bed, the beautiful mother of three said:

“Five days ago, I made a video saying that my marriage to Austin Faani is over and that video came out with a lot of backlash from people with many insinuating that it’s a clear case of domestic violence. It’s not. Austin has never laid his hands on me. Austin has never even raised his voice at me and God in heaven knows that’s the truth.” Continuing she said, “I’m here at First Delta American hospital, Asaba, receiving treatment. Several psychiatrists have come to assess me mentally and I have been diagnosed with bipolar disorder. Bipolar is real. Here in Africa, we tend not to know about it due to ignorance or overlook it. I cannot tell you all how I’ve been feeling in these tiny videos that I’ve been making but I will, however, show you motion pictures soon”.