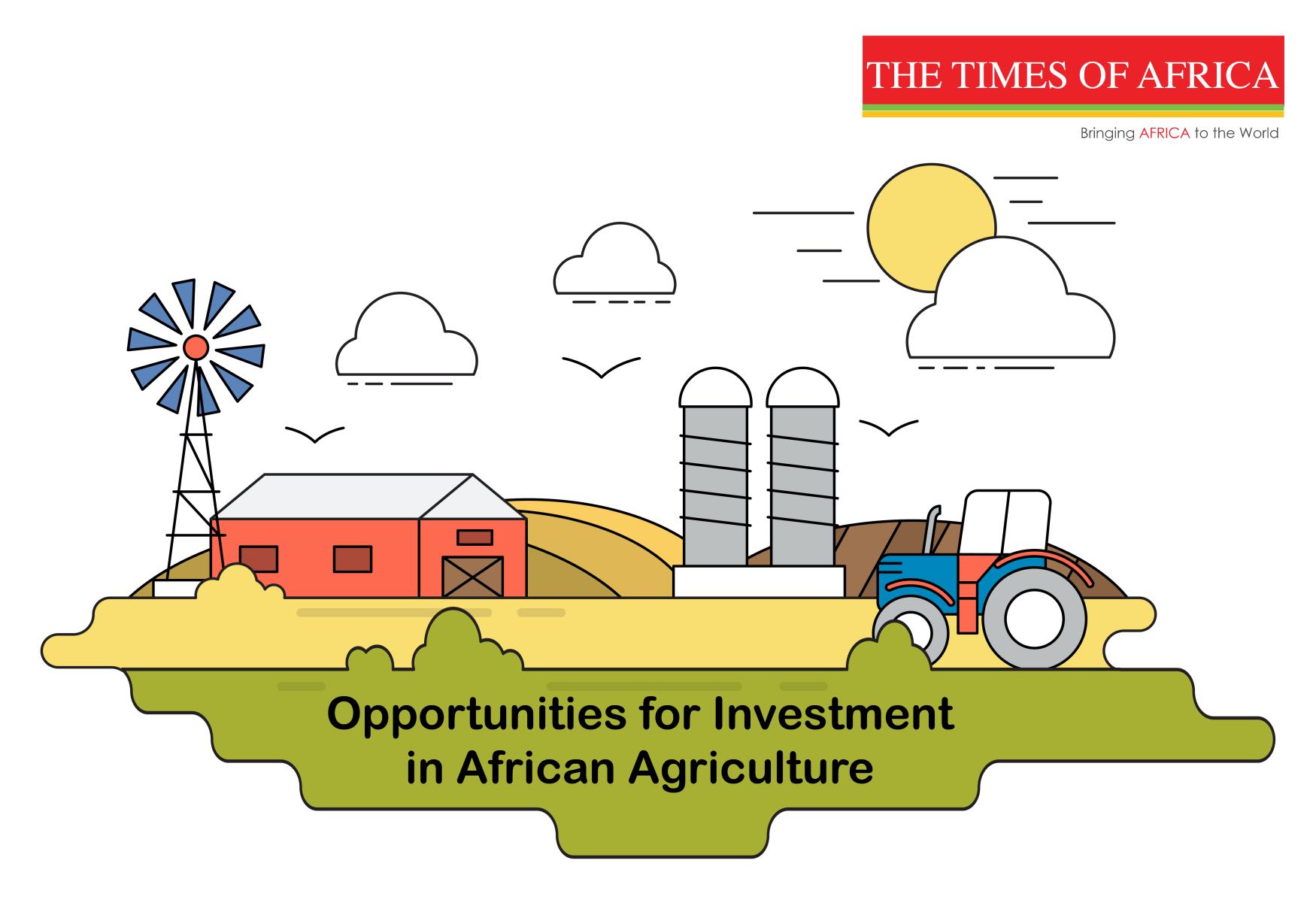 Africa is a continent that has taken huge strides in agriculture with the implementation of various modern farming methods and technology. The annual food production of entire Africa was worth more than $190 billion in 2010, with an output of approximately 562 million tons of food crop production. Presently, farming contributes 15% of the continent’s GDP. While, despite these signs of progress, Africa’s share in the world’s agricultural production still remains low. The major reason for which being that many of its farmable lands are still unutilised or under-utilised. The developmental potentials of which can be gauged from the fact that Africa owns a whopping 60% share of the world’s total arable land area. Before initialisation of the developmental processes, the lack of investment and poor agricultural governance were pinned as the major reasons for such severe under-utilization. To mitigate which issues, the African Union (AU) in 2003, launched the Comprehensive Africa Agriculture Development Programme (CAADP), aiming for a 10% allocation of the annual budget by the various African governments for agriculture; the target set to a minimum of 6% annual growth. Up till 2014, 40 countries had signed the CAADP agreement.

As per recent estimates, Africa has the potential to increase its productivity of cereals and grains by up to threefold, which would contribute approximately 0.52 billion tons (or 20%) of the world’s production. The major sources of investment required to boost up the production have been marked as in;

Ethiopia, Rwanda and Ghana have been reported as actively looking for foreign direct investment for agricultural production expansion.

Stay on with this space for more on how to make the best out of the business opportunities that are frequently presenting themselves in agriculture in Africa.