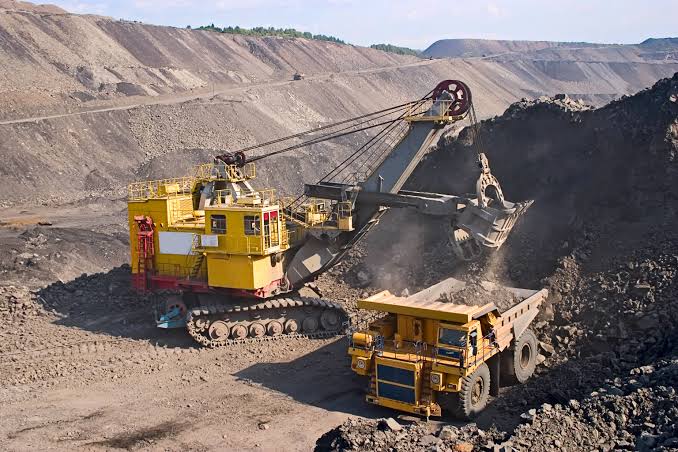 In Africa, the mining opportunities are enormous as the continent enjoys huge mineral reserves vis-a-vis the other continents in the world. In the previous section, we presented an insight on Uranium mining in Africa. In the current section, we shall be presenting you an insight on the continent’s gold mining reserves, statistics and scope for investments therein.

When it comes to gold mining, there are a few countries in Africa which are counted amongst the top in the world. Headed by Ghana, South Africa today holds the second position while Tanzania takes the third spot. Previously, South Africa was at the top with its deepest and largest gold mines the production of which has since declined over the recent years, while Ghana has expanded its gold mining industry albeit with its smaller mines. Listed below are a few of the significant gold mines in Africa:

Although Ghana struggled initially with illegal mining, the local government has taken significant steps to curb these issues. The Minerals and Mining Act was enacted, which came into force in 2006. A lot of enhancements were also made to it in 2014 by the Ghanaian government.

Till date, Ghana has around 300 registered mining groups and 90 mining support companies, while the country hosts a total of 23 mines, out of them the majority produce gold.

Considering the investment side, engineering companies and other material suppliers have good opportunities to invest in this sector for good business and profits in the long term.