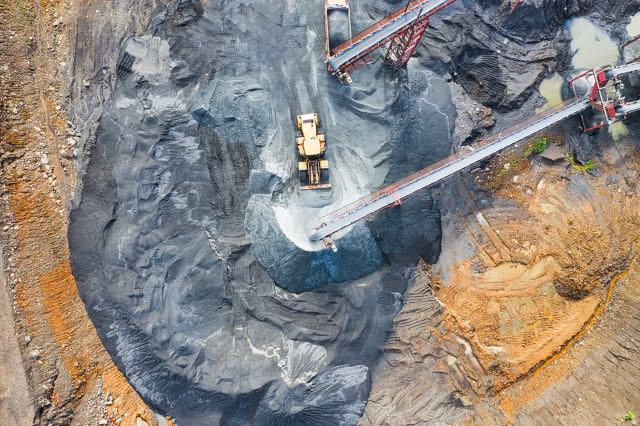 Dating back to as early as 600 BC, South Americans near modern-day Ecuador used artefacts made of a white gold-platinum alloy as it occurred naturally in the alluvial sands of various rivers. The material was unknown to the masses for a long time before scientists began to trace its origins. The material was investigated by the scientists only when Antonio de Ulloa, a Spanish general published a report of a new metal of Columbian origin in the 17th Century. Since then, the metal has come to be used widely in modern-day applications like in catalytic converters in automobiles, dentistry, jewellery, laboratory equipment, thermometers, etc. The metal is extremely rare in origin and valuable as it has a concentration of occurrence of only 0.005 ppm (parts per million) in the Earth‘s crust.

With regular updations in the platinum mining projects taken up by various governmental and non-governmental authorities verified by professional research teams and mining intelligence provided in real-time with detailed graphs and advanced statistical reporting, it has become easy and lucrative for businesses to extend their portfolio in platinum mining in Africa. The various African Embassies in New Delhi, India and through our on-ground team stationed in the continent, you can get easy support with gathering more information on how to go about investing in the sector.