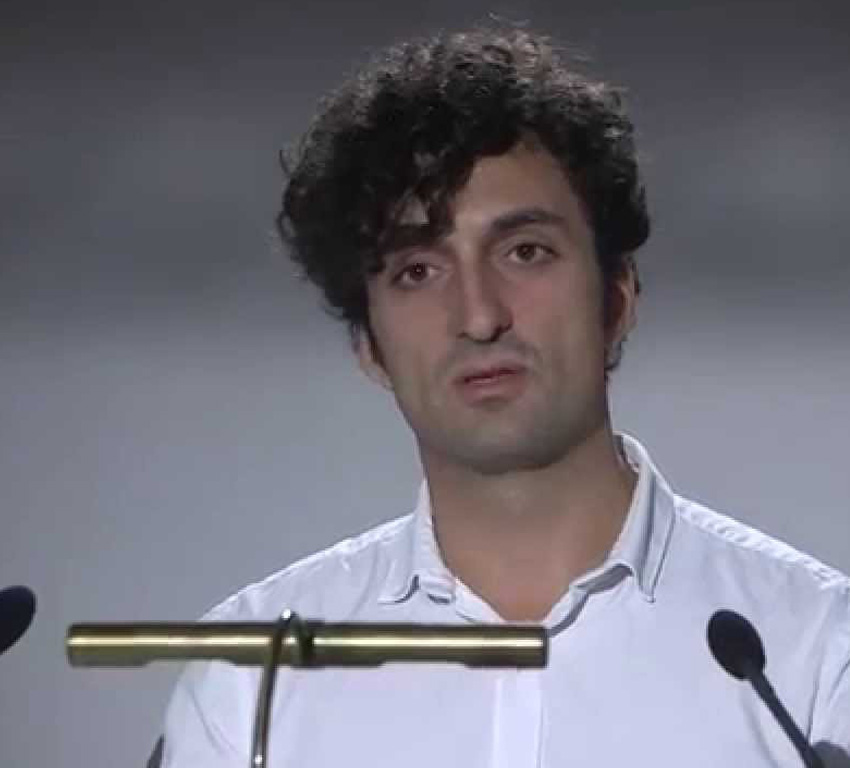 Oxford Professor Mark Graham, while addressing the 4th UNI Africa Conference in Dakar, Senegal, warned of the danger of ‘parasitic capitalism’ where digital companies gave little back to the places where they are embedded and platform workers are left to fend for themselves.

UNI Global Union General Secretary Philip Jennings’ said research into the Future World of Work followed by action was crucial, “We have to face the reality – the research that has been undertaken by Oxford University, the World Economic Forum, the Organisation for Economic Cooperation and Development (OECD) and others all points to a bleak future of employment which cuts across many sectors. This poses policy questions at all levels and there needs to be more urgency in the policy response.”

Professor Graham, the Oxford-based digital expert, drew on his recently launched paper “Digital Labour and Development” and the corresponding report “The Risks and Rewards of Online Gig Work at the Global Margins.”

Professor Graham said, “There is an alternative to the ‘Upwork.com ’ and ‘Mechanical Turk’ model which is unfortunately successfully pushing the platform economy in its image. Unions must work together to produce an alternative which safeguards the rights of workers. There is no time for excuses because the new structures are being put into place now.”

“We could imagine organisations committed to transparency and identifying best practices doing a lot to ensure that workers are paid living wages, have appropriate social and economic protections, and aren’t saddled with an undue amount of risk. So, a Fair Work foundation instead of a Fairtrade foundation – verifying and certifying these sorts of things.

“We can also use what we know about the socially disembedded nature of this work, to push for more of it to be sourced through firms, social enterprises, non-profits, and of course cooperatives – of the non-platform – variety – that adhere to local labour laws.”

“The geographically dispersed nature of digital work platforms has made it extremely hard to regulate. There are many who thrive in that environment. But the role of labour regulation should be to help the most vulnerable. One solution may be that employment status should be established in the place that a service is actually provided. Why should an employer based in Germany or the United States be able to avoid adhering to labour laws and minimum standards just because they used a digital platform to connect with a worker?”

Professor Graham advocated creating a transnational digital workers’ union. He said, “If we lack the physical proximity that unions traditionally needed, we at least need some sort of shared occupational identity…One explicit role for a digital workers’ union could be building class consciousness amongst the varied workers, part-time, temporary, full-time, entrepreneurs etc. Highlighting the precariousness of this work. Highlighting that workers are receiving many of the risks of entrepreneurship, but few of the rewards.”

Professor Graham concluded that he was not pessimistic about the Future World of Work but that we should not shy away from the challenges. He pointed out that some African countries were taking the initiative such as Nigeria’s government which has developed a programme called ‘Microwork for Jobs creation.’ Kenya’s government is planning something similar.