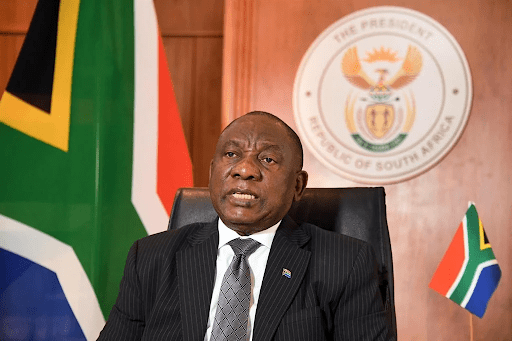 President Cyril Ramaphosa has announced a move towards level 1 national lock-outs, including the opening of international travel. According to several sources in the past week, lockdown level 1, while some steps will still remain in effect, will see a further reduction of constraints.

The expected changes include:

TimesLive has posted on the prohibition of travel from high risk nations, including the USA, the UK and major European countries, citing “top insider’ member meetings of the presidential coordinating council. The tourism sector in South Africa is anxious to see international borders reopened. The President for Administration and Management of Social Security programmes at the Wits School of Governance, Professor Alex van den Heever said that a staggering reopening would not be a logical idea. South Africa registered on Tuesday 772 cases of new infections since May, with 651,521 of them. Deaths reached 15,641 (up by 142), and recoveries climber 583,126, with 52,754 active cases left the country.