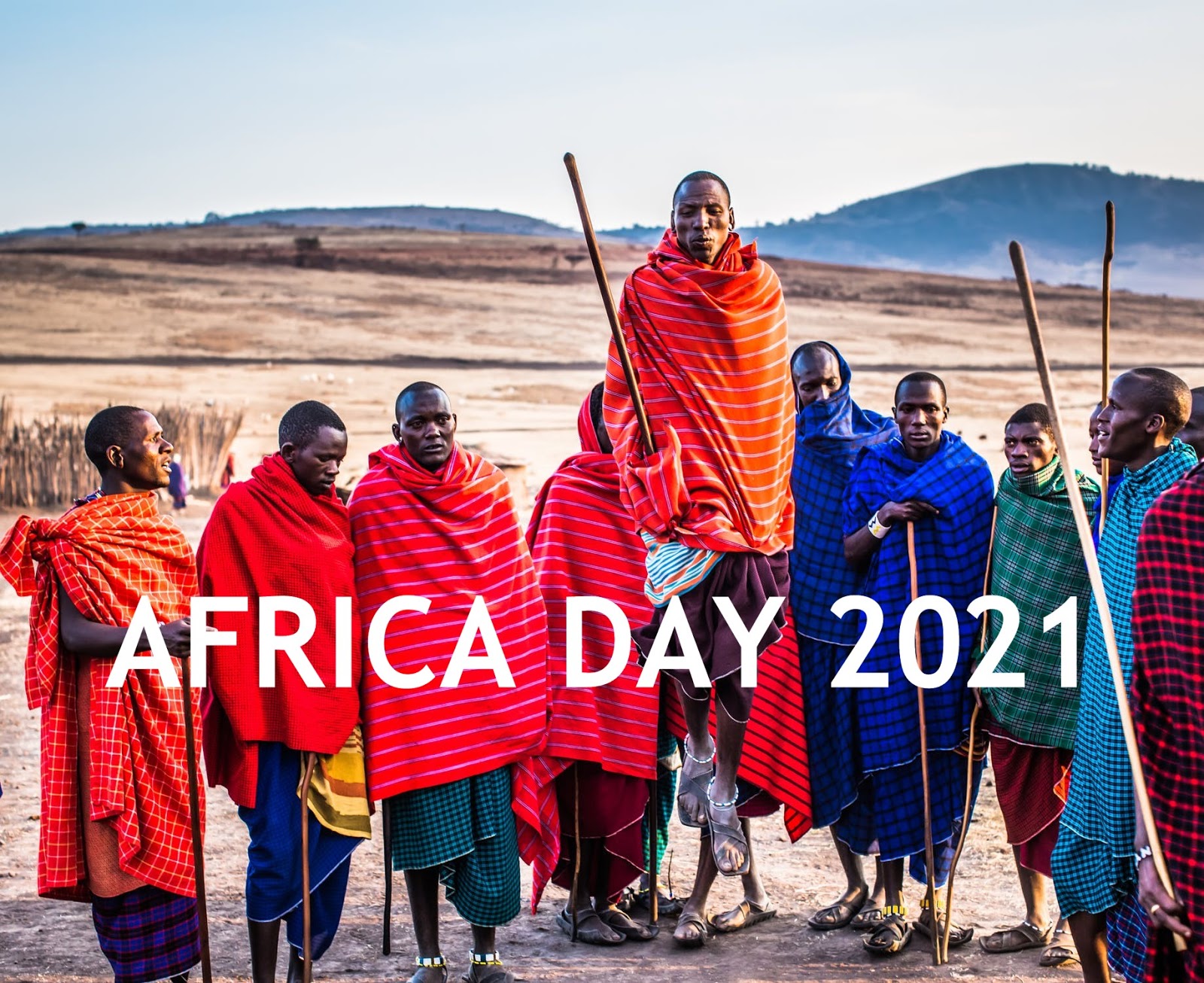 Every year on May 25th, Africa Day marks the dignity of Africa and its contributions to human civilisation. This day honors the founding fathers of the Organisation of African Unity (OAU), which is now known as the African Union (AU). The day honors heroes who died in the fight to free their countries from colonial rule, and it is widely observed throughout the African continent.

Many African countries have praised India’s positive approach to reaching out to the African continent in this period of global crises. The pandemic’s threats have only strengthened the India-Africa partnership. Africa has some of the least established medical facilities in the world. In order to combat the Covid-19 pandemic, India’s medical diplomacy, which is based on historical goodwill, has successfully sent important drugs and vaccines to many African countries. “India has sent 24.7 million doses of Made in India COVID vaccines as grants, as well as commercial and COVAX supplies to 42 countries in Africa” as part of the ‘Vaccine Maitri’ initiative.

The growth of human resources and capacity building have also been important indicators of India’s Development Partnership with Africa. The Indian Technical and Economic Cooperation (ITEC) Programme is India’s flagship South-South cooperation initiative. Thousands of young Africans have been educated in agriculture, accountancy, hydrology, information technology, management, and small and medium industries as a result of this program’s emphasis on capacity building. These aspects of cooperation have also been highlighted at the India-Africa Forum Summits.

The Comprehensive Economic Co-operation and Partnership Agreement (CECPA) between India and Mauritius makes the strategically located island country a significant forum for business expansion by opening up new trade, products, and service opportunities on the African continent. Mauritius serves as a gateway to Africa, allowing Indians to invest in both Mauritius and the rest of the continent. Since India has a strategic role in the Indian Ocean, the visit was important in developing India’s maritime strategy.

On Africa Day, May 25th, the Ethiopian Embassy in New Delhi, in collaboration with the Bharat Chamber of Commerce, held a virtual conference titled “India-Africa: Emerging Prospects of Cooperation” in the presence of various African ambassadors and high commissioners, the president and senior vice president of the Bharat Chamber of Commerce, and other representatives of investment and business members.

Her Excellency emphasized the importance of collaboration in the battle against COVID-19, requesting that the Indian government expand vaccine access to the overwhelming majority of Africans, which is more important than ever to combat the pandemic and popular challenges.

Highlight of the speech of H. E. Dr. Tizita Mulugeta

“In addition to that, there are some focus of interest to be considered from both Africa and India perspectives  which are as follows

1. Contemporarily Africa is in the midst of change with a flow of big amount of FDI

2. It is a continent named as a new growth pole with a competitive and visionary population and ample amount of natural resources

3. Six of the top fastest economies in the world including Ethiopia are found in Africa

On the other hand

1. India is a great nation with a consistent GDP growth whereby its fast economic expansion can be an example for emerging Africa

2. And India has been a long years partner for development in Africa

Currently, as per the World Bank report, the total trade between Africa and India has reached around US$ 76.9 billion.  This has put India to be the third-largest trading partner of Africa. Indian investment in Africa has also grown rapidly in the last decade in various sectors. The ITEC Programme has also continued to be an important pillar of the Indian development cooperation programme. Many Africans have got the opportunity to continue their education in India and this has, in turn, helped the human resource development of Africa. The African Continental Free Trade Area (AfCFTA) covers a market consisting of 1.2 billion people and a combined GDP of $3 trillion. And it is signed by 54 African Union member states and ratified by more than half of them. This Free Trade Area (AfCFTA) will provide the Indian companies and industries with a larger, more unified market with less restrictive regulations. Ethiopia has achieved robust and sustained economic growth and has registered a double-digit annual GDP growth rate for the last 14 years. Currently, the bilateral trade between Ethiopia and India stood at USD 1.28 billion, out of which India’s exports to Ethiopia are USD 1.23 billion and imports are USD 55.01 million.

The GRAND RENAISSANCE DAM OF Ethiopia is also ready to start to generate electricity in a few months, which gives rise to increase available electrical power in the country and serves to better cooperation among neighbouring African countries. Ethiopia has also launched the Green Legacy initiative, that started in 2019 with a vision of making Ethiopia and its neighbours green by planting 20 billion trees, for this success Ethiopia will donate 1Billion seedlings to neighbouring Africa countries and Ethiopia believes that India also shares this vision of Green legacy and support. Therefore when we celebrate AFRICAN DAY Ethiopia, the only non-colonized African country, one of the founding member of OAU and the first African country to establish diplomatic relation with India believes that the long-standing relationship between Africa and India still have a great potential for growth and prosperity, Even if, the trade balance between many African countries and India is against Africa, which is expected to be worsening during Covid 19.  However, with more transparency and collaboration, Africa and India can enhance the trade partnership and its people to people.”