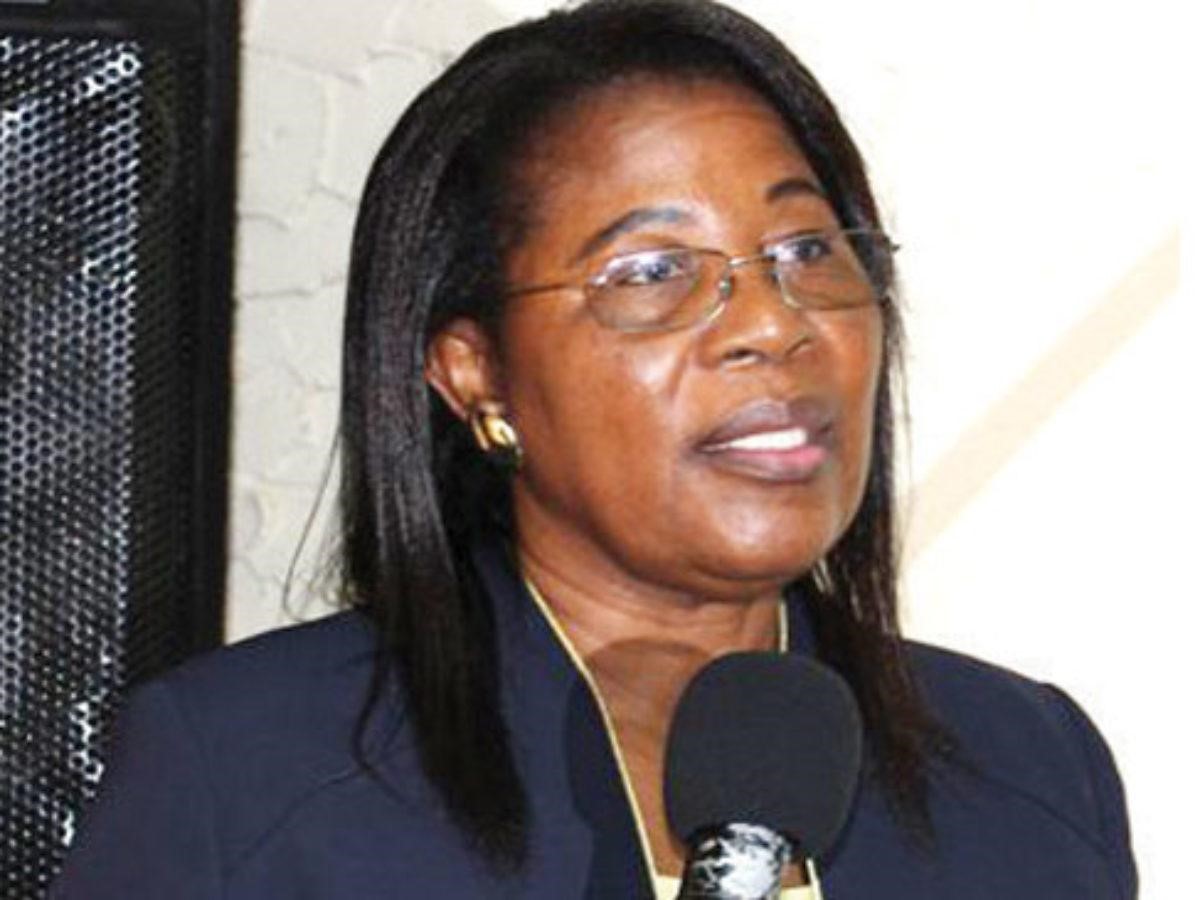 Malawi Electoral Commission (MEC) chief Jane Ansah has resigned from her post just a month to go before the country holds a court-ordered presidential election rerun. All the nationwide protests have been targeting her to get over the handling power of disputed election.

“I have written the appointing authority [the president] that I have decided to step down,” she told state broadcaster in an interview.

Leading human rights activists had been planning a fresh wave of protests next week to force Ansah to step down. She denied she was giving in to pressure.”I have fought a good fight and I go happy, I have worked with clean hands and I have no skeletons in my cupboard.” she said.

Her resignation comes exactly a year after the last elections which were declared invalid by the top court due to widespread irregularities and there was also usage of correction fluid.