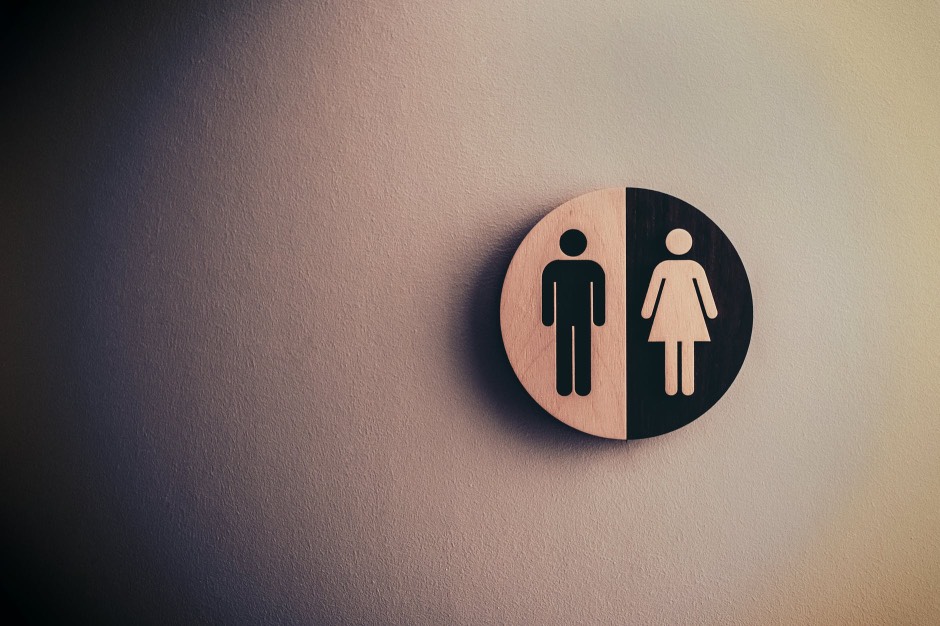 Rugby Africa is celebrating International Women’s Day, and it is #EachForEqual campaign with the declaration that the Rugby Africa Cup 2020 women’s and men’s edition will coincide at the same time. The women’s match will be played in the same venue as the men’s matches, where appropriate, as a curtain-raiser.

“This is a logical step towards our gender-equal sport dream being achieved. We are committed to taking leadership in women’s rugby and look forward to improving grass root sports as well as the gender-equal flagship competitions. In the next step we need to look at creating tournaments in different regions to develop and increase team participation organically. Women in rugby are one of our key strategic priorities and we celebrated women’s achievements in African Rugby in the week leading up to the International Women’s Day to put the enormous potential we have in the spotlight,” says Khaled Babbou, President of Rugby Africa.

The Rugby Africa #EachForEqual campaign that led to the announcement featured women in African Rugby from various levels of involvement ranging from players, referees, quoting commissioner, management to boardroom. Although Rugby Africa shows a strong commitment to gender equality, it is activities such as International Women’s Day that provide an opportunity to bring further attention to the underlying issue of gender equality within the sport industry. Gender balance increases participation and provides the basis for sustainable development. Rugby Africa can drive inclusive leadership and governance by breaking down barriers, building high-performance competitions and creating an impactful profile to grow audience and investment. Nonetheless, rapid progress towards parity could improve African economies by 2025, finding new research from the McKinsey Global Institute, by the equivalent of 10 percent of their combined GDP.

World Rugby Women’s General Manager, Katie Sadleir said: “Rugby Africa is at the forefront of speeding up women’s growth in rugby in its country. Since the launch of the global strategy for women’s rugby development, we’ve witnessed transformative change on and off the playfield worldwide. Women’s rugby continues to grow with more than 2.7 million women and girls playing rugby at all levels, representing more than a quarter of players worldwide.” “Rugby Africa plays a key role in the ongoing success of women in rugby development. Off the table, Rugby Africa’s board has made fundamental changes that reflect its commitment to giving women equal opportunities in rugby.  On the field, this will have a positive impact in raising the profile of women’s 15s game in Africa by aligning the Rugby Africa Cup to host both men’s and women’s matches at the same time.

Competition dates in 2020 are in conjunction with the Rugby Africa Cup Men’s edition:

KEN vs MAD in Kenya

RSA vs UGA in South Africa

UGA vs MAD in Uganda

KEN vs UGA in Kenya

MAD vs RSA in Madagascar

RSA vs KEN in South Africa

Distributed by APO Group on behalf of Rugby Africa.