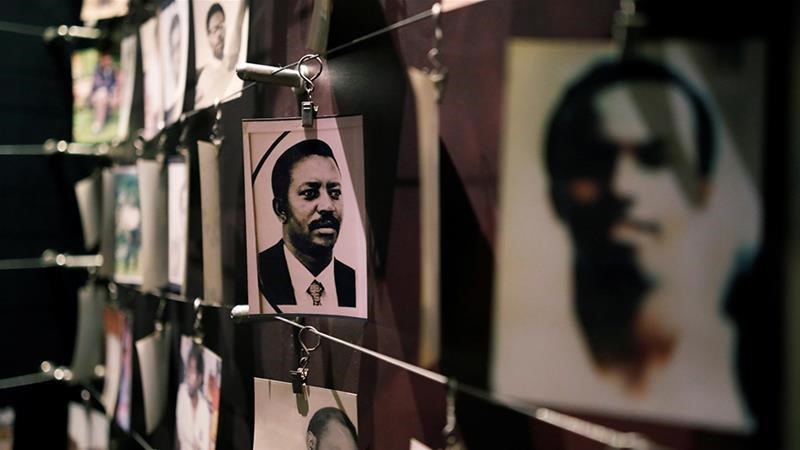 Augustin Bizimana, former Rwandan Defence Minister who was one of the top suspects over the country’s 1994 genocide, his remains have been identified by DNA testing in a grave discovered in the Republic of Congo, Brammertz, a UN war crimes prosecutor informed.

He also said that Bizwana was accused of 13 charges including genocide, rapes, and murder. “Bizimana was alleged to be responsible for the murders of former Prime Minister Agathe Uwilingiyimana and 10 Belgian United Nations peacekeepers, and for the murder of Tutsi civilians” in five Rwandan regions, Brammertz said in a statement on Friday.

It is believed that he would have died in Pointre Noire, in Congo, in August 2000.