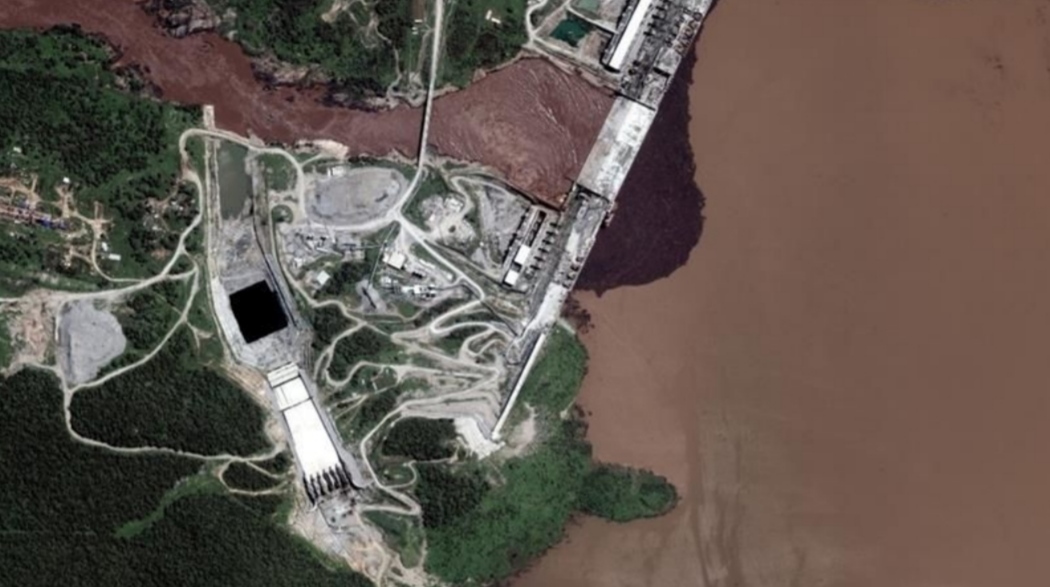 Researchers warn that Egypt, Ethiopia and Sudan need to push faster to settle an ongoing conflict over the building of the largest African hydroelectric dam. It is confirmed that Ethiopia has started filling the Grand Ethiopian Renaissance Dam on the Blue Nile River, which is now Africa’s biggest hydropower dam.

Two-thirds of the dam was built. Ethiopia needs as much of the rainy season in July and August to fill the dam’s reservoir, but it is still awaiting on-going African Union ( AU) negotiations. According to hydrologists and scientists following the events, Ethiopia ‘s action could affect even strengthened ties between riverside neighbours if an agreement is not reached quickly between Ethiopia, Egypt and Sudan.

Because it started in 2011, Egypt ‘s government has called the dam an “existential threat.”
The dam would reduce its water source, which is almost entirely from the Nile, particularly during drought. In comparison, Ethiopia considers the dam an ‘existential requirement.’ Its residents, most of whom have paid taxes for the dam, are expected to pay close to US$ 5 billion, anticipate electricity, improve the industry and new employment. The World Bank reports that almost half the population of the world needs access to electricity.

Since negotiations did not reach an agreement last autumn, the three nations have addressed a few key problems, including the water volume and time needed to complete the fill. Yet what will happen in the event of drought and certain other technological and legal problems remain in an impasse. The new negotiations, arranged on behalf of the AU by South African President Cyril Ramaphosa, were scheduled for 13 July and are continuing, officially speaking. Seleshi Bekele, Minister of Water and Irrigation of Ethiopia, said that filling started on 15 July. Earlier, Mohamed Fouad, an Egyptian parliamentary member, told Nature that Ethiopia’s electricity plants could help break the stalemate if Ethiopia needs power and includes a third party, such as the World Bank, in the financing.

The Egyptian foreign ministry has demanded “urgent clarification” from Ethiopia after conflicting reports on whether it had started filling the reservoir of its giant dam on the Blue Nile River.

The legal status of the agreement and the settlement of disputes are further impasses. Egypt needs to provide an international treaty status with any final deal. China is also looking to find solutions to any conflicts by a third party, such as the AU or the UN. Ethiopia seeks to settle conflicts, without involving external parties, between the riparian States.

There is no formal agreement on water sharing between Egypt and Ethiopia. Egypt is taking 55,5 billion cubic meters of water from the Nile per year and Sudan takes 18,5 billion under the Egypt-SUDanish Nile Waters Treaty of 1959. This was decided shortly before Egypt began to construct its own mega-dam, the Aswan High Dam. Nevertheless, Ethiopia was not and would not, therefore, recognize this agreement. Swain says that if they can’t agree on all outstanding issues, the countries can decide to sign a short-term agreement, maybe lasting a year.