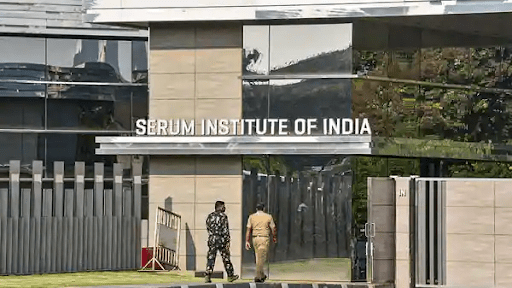 The Serum Institute of India, Pune has refunded South Africa for the 500,000 doses of the COVID-19 vaccine that had to be reached. These weren’t delivered to the country because they had been not meant to be used before they had been not effective against a replacement variant of the virus.

“The refunded money is already in our checking account,” Health Minister Zweli Mkhize said at a televised media briefing on Thursday. “this is often clarified of the AstraZeneca vaccine and also we close it without incurring any fruitless and wasteful expenditure,”.

He also added that “But we would like to point that each one of the AstraZeneca vaccines is salvaged. A million doses that we’ve received are sold to the African Union platform and are distributed to several African countries, who are able now to possess access to those vaccines,“

The minister said that other states in Africa could use the five hundred,000 doses of the vaccine, which were rejected by South Africa and also explained the rationale.

“So, in those countries, we pass the WHO guidelines that said it might be used, albeit there are other variants in other countries,” he said.

Mkhize said South Africa would still support AstraZeneca’s efforts and would affect them again once they could show that they had developed a vaccine that will fight new variants in South Africa.

“This means we will now move forward confidently as we finalise our plans for our mass rollout campaign, which is thanks to officially beginning at the top of phase one on May 17,” he said.

South Africa started the primary phase by vaccinating its healthcare workers. The second phase of six months will target the elderly, people with comorbidities, and workers in essential services, with the remainder of the population following within the third phase.

Source: Live mint, Serum Institute of India and other sources