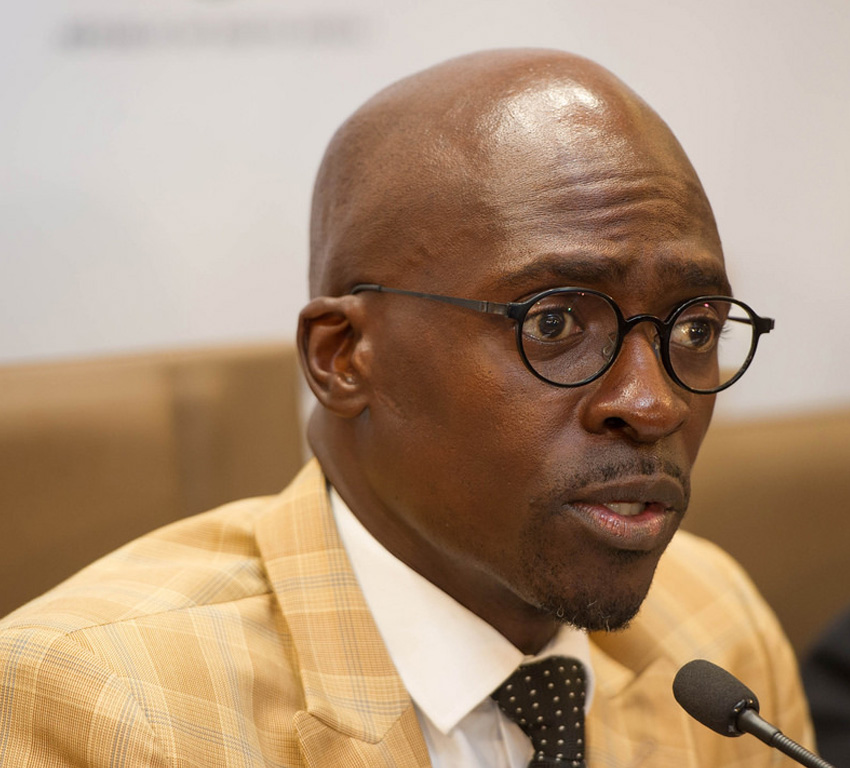 While calling to radically transform the economy, South Africa’s new Finance Minister Malusi Gigaba said that the treasury has been seen for too long as belonging to “big business, powerful interests and international investors,” but “this is a people’s Government.”

This comes after the much respected Pravin Gordhan was sacked by President Jacob Zuma against the wishes of the senior party leaders, which led to a 5% plunge in the value of currency, the Rand.

Mr. Gigaba, who was previously the home affairs minister added, “The ownership of wealth and assets remains concentrated in the hands of a small part of the population. We will stay the course in terms of the fiscal policy stance approved by government.”