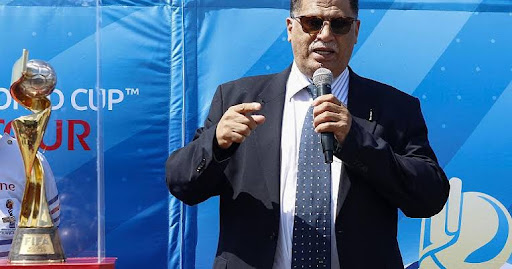 Jordaan said he would meet with FIFA secretary general Fatma Samoura in Lagos, Nigeria this week to get more details on what kind of bid South Africa must present to the world body to host the seven-team tournament. The Club World Cup will feature Champions League winner Chelsea and the other continental club champions. The league champion from the host country also gets a place.

The South African Football Association must get government approval to hold the tournament and meetings with the sports minister were also planned, Jordaan said.

South Africa has numerous high-quality stadiums that were built or refurbished for the 2010 World Cup but any ambition to host the Club World Cup would depend on its own coronavirus situation.