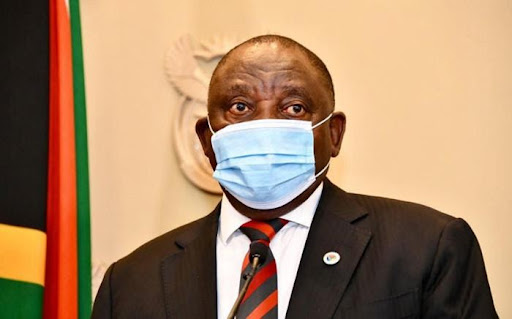 Amidst a surge in the Covid-19 patients, South Africa President Cyril Ramaphosa tests positive of the virus and has been undergoing treatment. The 69-year old is reported to have mild symptoms and is isolated in Cape Town, South Africa.

Since the new Omicron variant is more transmissible than the other strains including Delta, scientists believe that the risk of severe infection and death is low in comparison.

The statement released on behalf of President Cyril Ramaphosa read that he felt uneasy after attending the funeral of FW de Klerk, the former President of South Africa. However, he is in good spirits and the doctors are constantly monitoring his health.

President Cyril Ramaphosa had recently come back from his 7-day tour of Ghana, Ivory Coast, Senegal, and Nigeria. The Presidency mentioned that some members of his delegation and the president himself tested positive in Nigeria and came to South Africa directly.

The president was vaccinated in February and said that his contraction of Covid-19 even after vaccination must serve as a cautionary example to those people who do not observe public health care measures and are not yet vaccinated.