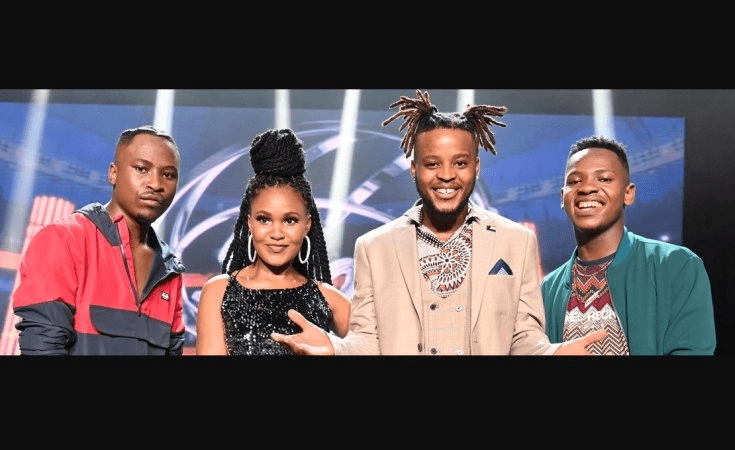 After the tough competition given by the contestants, Ndoni had to bow out and bid farewell to the Idols Stage for now. Now Top 4 Idols SA hopefuls tried to win the hearts and votes of their fans. Now they are proving they have whatever it takes to be the next South African idol.

In the show, the contestants paid homage to the music stable which will be their new home if they win the competition. Kalawa Jazmee performed songs by artists who have been part of the record label. The second half presented a favourite  – The Mzansi Gay Choir. Ndoni, who did not gain enough votes to make it into the Top 4, the remaining contestants pulled off a spectacular show, displaying just how badly they want to advance to the next stage.