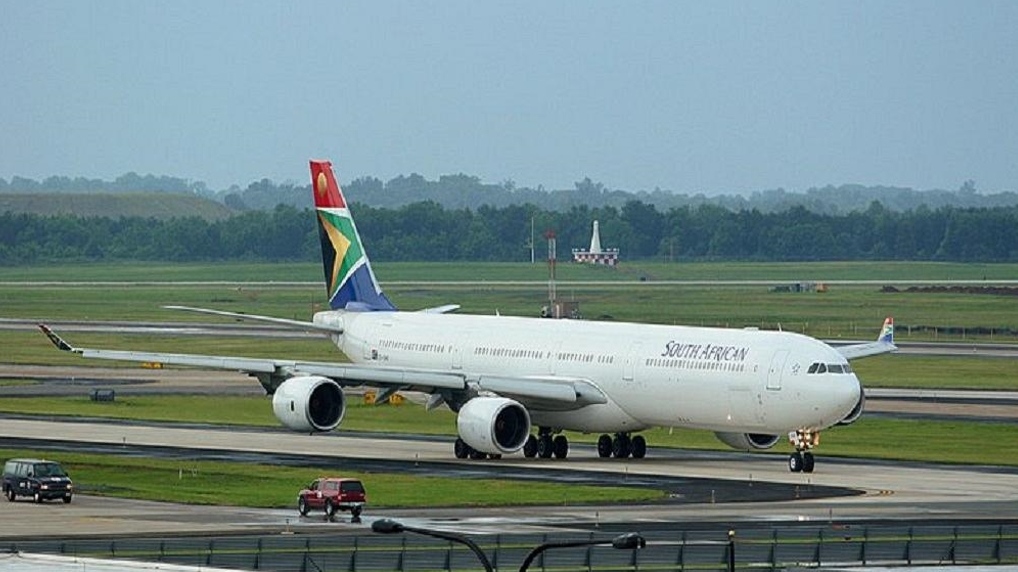 South African Airways (SAA) is planning to resume domestic flights between Johannesburg and Cape Town from mid-June, the cash-strapped airline said on Tuesday, as restrictions for lockdown get eased.

SAA, which is under a form of insolvency insurance, suspended all commercial passenger flights in late March when the government implemented one of the African continent’s most stringent lockdowns.

But in an address to the nation on Sunday, President Cyril Ramaphosa said that domestic air travel for business purposes would be phased in after June 1, when the country moves to level 3 of a five-level alert. South Africa is now at warning level 4, which is a stricter level of anti-coronavirus restrictions.

Ramaphosa did not give an exact date when it would be possible for business travellers to fly domestically, and SAA said it was preparing to resume flights between Johannesburg and Cape Town if allowed. It added that it had decided to extend cancellations until the end of June for all regional and intercontinental flights.

“SAA is committed to restarting further operations on an incremental basis, and will regularly provide updates on progress,” the statement said.