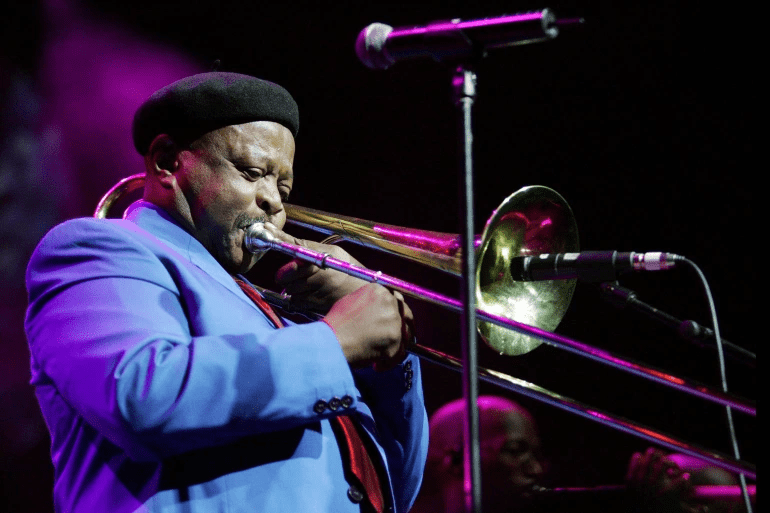 Jonas Gwangwa, South African musician and also an anti-apartheid icon is no more. Gwangwa was 83 years old. There was also no knowledge of how and where Gwangwa died. The President of South Africa, Cyril Ramaphosa paid his tributes to the legend.

Gwangwa was the legendary trombonist and composer. He was nominated for an Oscar for the theme song of the 1987 film Cry Freedom.

Ramaphosa expressed his grieve and paid his tributes to him by saying, “A giant of our revolutionary movement and our democratic creative industries has been called to rest,” The trombone that boomed boldly and bravado, and equally warmed our hearts with a mellow melody has lost its vital force,” he added.