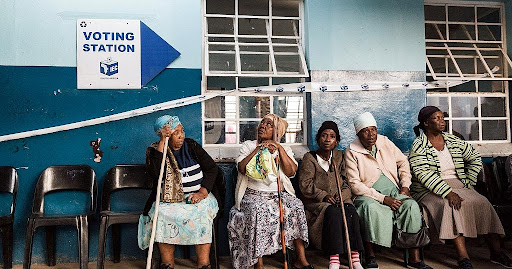 South Africa’s electoral commission on Monday pushed forward the planned local election after a court ruling that directed the vote to be postponed due to the ongoing health crisis.

Initially scheduled for October 27, the vote will now be held no later than November 1. Vying candidates, who previously had until August 23 to declare their interests, have been given an extension.

This latest change is widely seen as a lifeline for the embattled African National Congress (ANC), which still has hundreds of candidates who have not registered yet. ANC has been battling a recent protest from its staff members who demanded their delayed salaries.

In July, the electoral commission had asked the courts to postpone the elections until 2022, fearing that the Covid-19 pandemic would jeopardize the fairness of the vote, especially for minor parties.